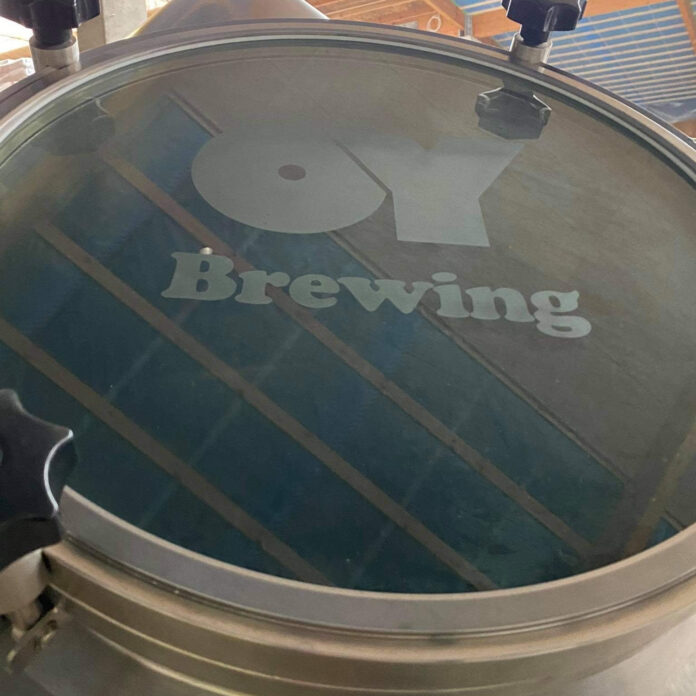 The product name is a phonetic wordplay on “ein oy” literaly meaning “an island” while obviously also meaning “one beer”.

Oyn Oy is a fresh lager with a 5.2-percent alcohol content. The beer reportedly has “a good taste of malt and a touch of honey, hay and hops.”

A limited amount of the beverage has been made available as a draft at restaurants, hotels and bars around the islands. Soon it will also be available in cans, Oy said in a press release.

“The feedback has been excellent,” the brewery noted.

Oy was established in February 2021 by former Okkara chief executive Petur Petersen, also known as Petur Øl (‘Peter Beer’). Petur Petersen resigned from his post at Okkara in the summer of 2020 as the brewery was being sold to market leader Föroya Bjór.

Previous articleFaroese films on screen in London for the first time
Next articleFaroe population now almost 54,000