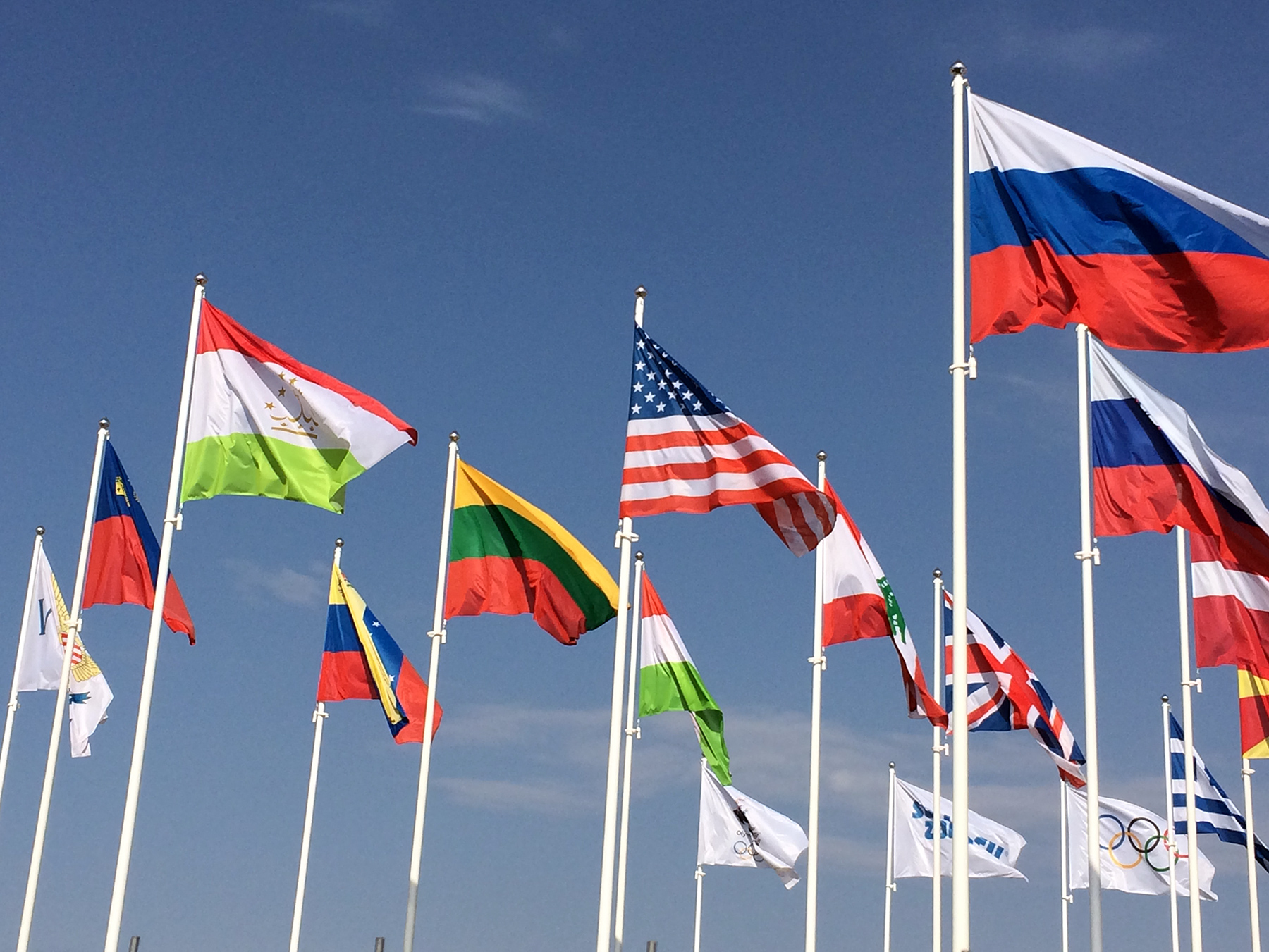 Pointing out the successful participation of several Faroese individuals at the Tokyo Olympic Games under the national banner of Denmark, the Faroe Islands’ Prime Minister Bárður á Steig Nielsen has stated that it’s “time for the Faroese flag” to fly alongside the flags of other nations at the Olympics.

“We have just witnessed a very successful 32nd Olympics in Tokyo,” a public statement from the Prime Minister’s Office noted. “The Faroese perspective is clear. The IOC should allow Faroese athletes to represent their own flag at the Olympics.”

The statement added: “Katrin Olsen in Beijing. Pál Joensen in London and Rio. And now Sverri Sandberg Nielsen and Johan á Plógv Hansen at the Tokyo Olympics. They all grew up in the Faroe Islands — they all came close to the pinnacle of their own sport. The last two finished fourth in single sculler rowing and second in men’s handball respectively.”

The islands “now regularly produce athletes of Olympic standard, which adds weight to the argument that they should be able to represent their home country at the Olympics.”

Besides, the Faroes is a founding member of the International Paralympic Committee and has participated in every Paralympics since 1984, often with great success. Also the island nation has been a member of UEFA since 1990 as well as being a member of FIFA since shortly after.

“The Faroe Islands have independent participation in many other sporting events,” Mr. Nielsen was quoted. “Our standards are high and in some cases at world class level. The IOC really need to rethink their policy and allow our athletes to represent their own flag.”

“It is time for the Faroese flag to finally appear at the Olympics,” the Prime Minister said.