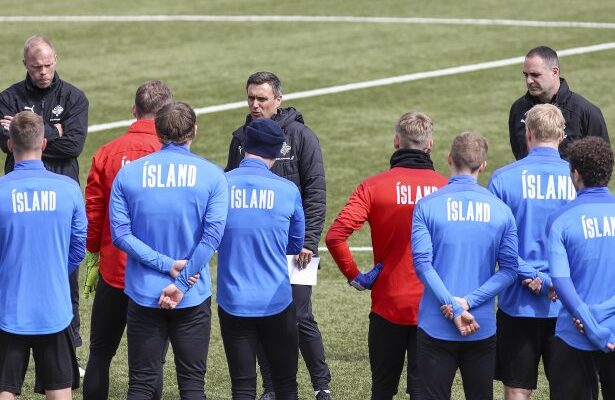 Tonight signals the Faroe Islands first home match of 2021, in a friendly against Nordic neighbors Iceland. In the first of two friendly games this month (the other being Liechtenstein at home on Monday), head coach Håkan Ericson will use these round of fixtures to experiment with tactics and have a closer look at the squad.

First-teamer members Kaj Leo í Bartalsstovu, Gunnar Nielsen, Patrik Johannesen, Ári Mohr Jónsson and Rógvi Baldvinsson, have all withdrawn. This gives other members of the squad a chance to impress, as well as potentially debuts for the likes of Bjarni Petersen, Jákup Johansen and Mattias Lamhauge.

Iceland will be missing key players such as Jóhann Berg Guðmundsson, Gylfi Sigurðsson, Alfreð Finnbogason and Ragnar Sigurðsson. But still have a decent team, on the back of qualification for the last two major tournaments, and will have an array of exciting talent on show, including Albert Guðmundsson, Andri Baldursson and Jón Dagur Þorsteinsson. As a result, Iceland will still be heavy favourites for the match, but the Faroe Islands will hope to cause an upset, especially at fortress Tórsvøllur.

The match may also see a historic 50th cap for left-back Viljormur Davidsen. Since making his debut international debut in 2013, he has been a consistent ever-present in the national team, which has aligned with his impressive domestic performances for Danish side Vejle, where he also holds the honour of playing more games than any ever foreign player in the club’s history. Davidsen will undoubtedly go down as a Faroese great, and maybe even the countries greatest ever left-back. With outstanding displays in both famous away victories against Greece and Latvia, as well as playing every minute in last years UEFA Nations League promotion campaign, to truly cement his place in Faroese footballing history.

When asked about the proud prospect, Davidsen responded, “I have a good feeling and looking forward to playing. It is a big game for me; to play 50 national games is a big honour.”