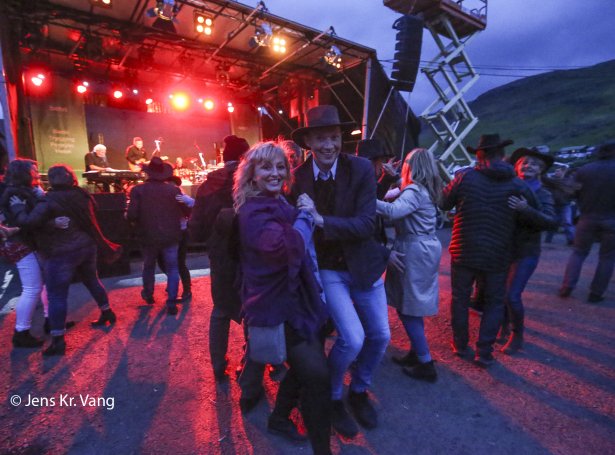 The Country & Blues Festival, which was planned to be held in Sørvágur on June 11th to 12th, has been cancelled owing to the ongoing health crisis. After the live music event was canceled last year, like most other festivals and gatherings in the Faroe Islands, this year’s Country & Blues Festival, set for a smaller version compared to earlier editions, had to be cancelled as well.

“We’ve come to the realization that it won’t be possible for us to host a festival this year without it costing us a lot of money, which might affect our plans to have a regular festival next year instead,” said Allan Samuelsen, chairman of the festival’s organizing committee.

One of the main reasons for this year’s cancellation appears to be the 500-person maximum limit which the government has imposed on public gatherings.

For those who’ve already purchased a ticket for the event and access to the adjacent camping ground, information on how to request a refund will later be made available, we’re told, on the website country.fo.