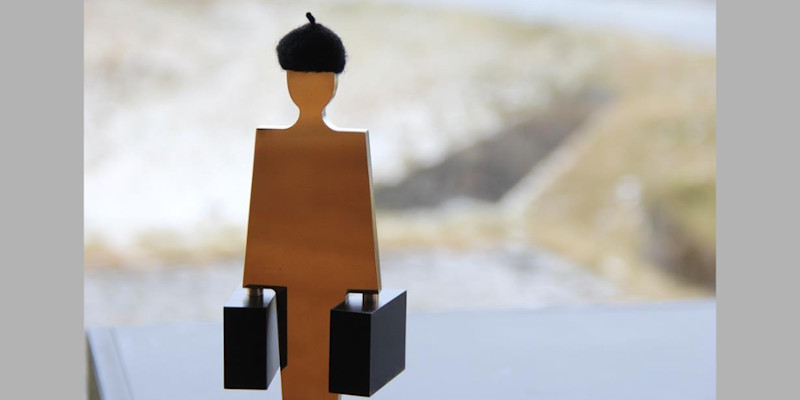 On Saturday, it was once again time for Geytin, the annual Faroese film awards, and as always, the event was held in the Nordic House in the Faroe Islands.

The winner of this year’s Geytin award was the short film “Hví eru vit her?” (translation: why are we here?) by Dánjal á Neystabø and Búi Dam. The winners were awarded 35.000 DKK – a prize, which was sponsored by Runavík Municipality.

This year’s Audience Award was awarded to Gudmund Helmsdal for his short film “Trøllabeiggi” (troll brother). Mr. Helmsdal received a prize of 25.000 DKK, which was sponsored by Tórshavn Municipality.

According to Kringvarp Føroya, 20 films were entered for this year’s Geytin awards, and eight of these were nominated and shown at the event.