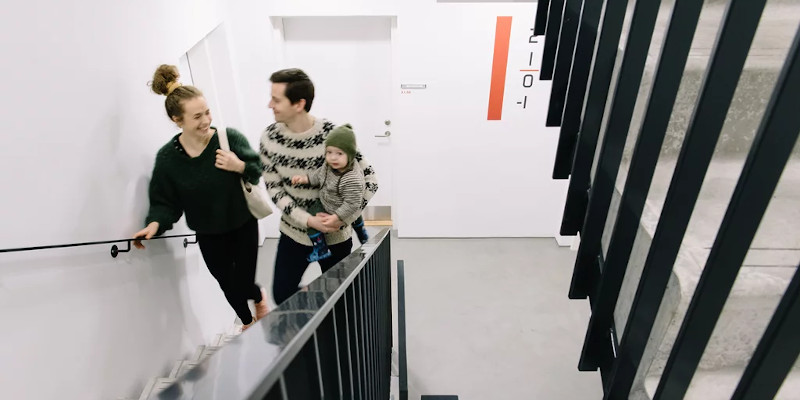 The report ranks all Nordic regions in the Regional Potential Index, comparing them on a range of demographic, economic and labour force indicators. Oslo tops this year’s index ahead of the other Nordic capital city regions.

Despite these statistics, the ageing of the population is changing the dynamics of the economy and labour market in the Faroe Islands. By 2040, the Faroese working age population is expected to decrease by 6.6%, which is slightly above the EU28 average of 6.5%.

About State of the Nordic Region and the Regional Potential Index