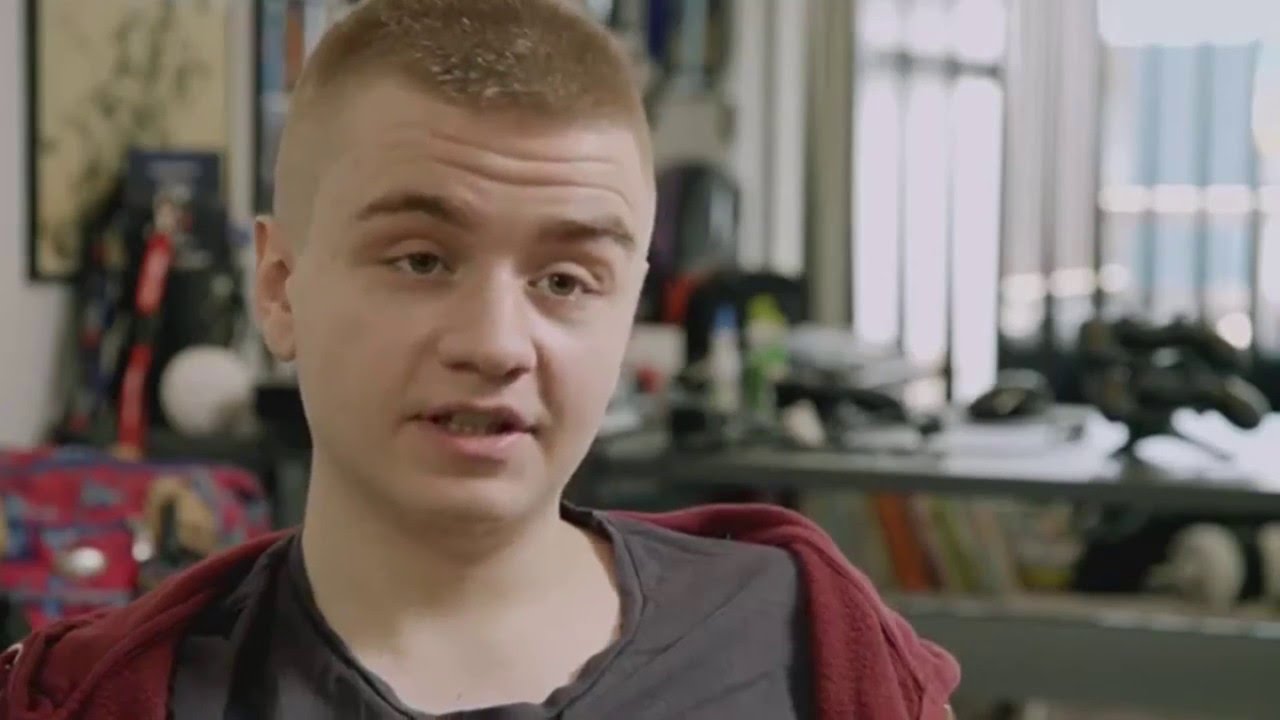 Forbes Magazine has named one young Faroe Islander in its annual “30 under 30” rankings – designed to showcase 30 people under the age of 30 the world needs to watch.

Mr. Sundstein is the co-founder of the eSports team OG and captained his underdog Dota 2 squad to an improbable first place finish at The International 8 in August, netting the roster over $11 million in winnings.