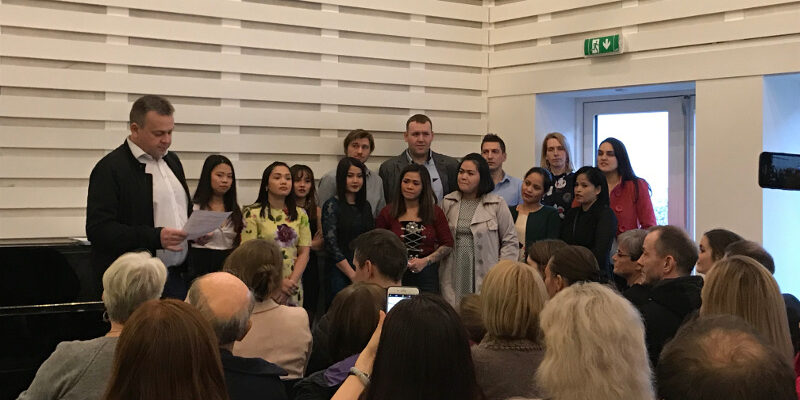 The highest number of foreigners will be found in the southern part of Streymoy – 638. But compared to the total population, they only make up 3,05 percent.

According to the Ministry of Environment, Industry and Trade, the number of foreigners in the Faroe Islands increased by 222 between 1st of January and 1st of December 2019.