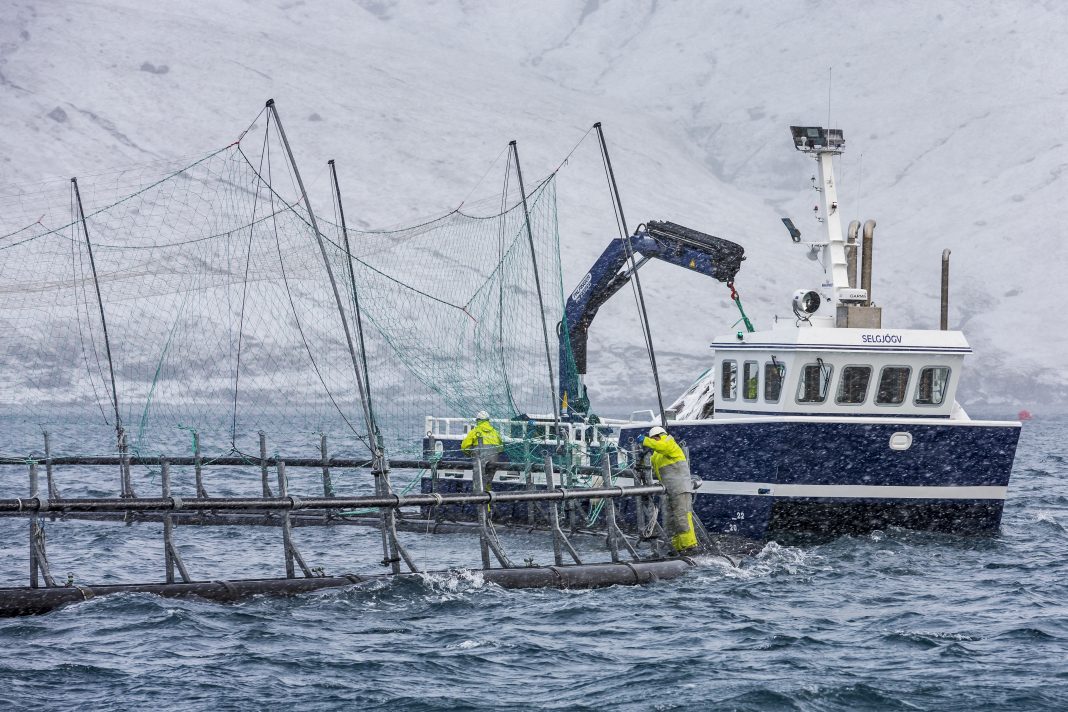 The largest salmon producer in the Faroe Islands, Bakkafrost, has announced plans to invest in a new biogas plant in collaboration with other Faroese fish farmers and local dairy farmers, using waste products from fish and dairy farming to produce energy and fertilizer.

This is one of many new commitments outlined in Bakkafrost’s new sustainability report called Healthy Living Plan, published in March.

Other significant strategic priorities announced in the report include managing and minimising water use by harvesting rainwater, increasing focus on reducing footprint, phasing out the use of ethoxyquin in all fishmeal in favour of natural antioxidants and setting up a new Healthy Living Fund to channel community investment through.

Regin Jacobsen, CEO of Bakkafrost, says: “We believe that by investing in the health of our business, our people, our salmon, the environment and the communities in which we operate, we will create long-term value for society, meeting the growing global demand for protein, responsibly.”

In 2017, Bakkafrost certified two further salmon sites to the Aquaculture Stewardship Council (ASC) standard (which now totals four), and expect to have six ASC-certified sites by the end of 2018.

The company, based in the village of Glyvrar on the island of Eysturoy, produced an average of almost 700,000 meals a day in 2017. 44 percent of its salmon sales were to the EU, 18 percent to the USA, 21 percent to Eastern Europe and 17 percent to Asia.

With 1,104 (960 full-time equivalent) employees from 24 of the 29 municipalities in the Faroe Islands, Bakkafrost is the country’s largest private employer. It is the eight-largest film farming company in the world and has been registered on the Oslo Stock Exchange since 2010.