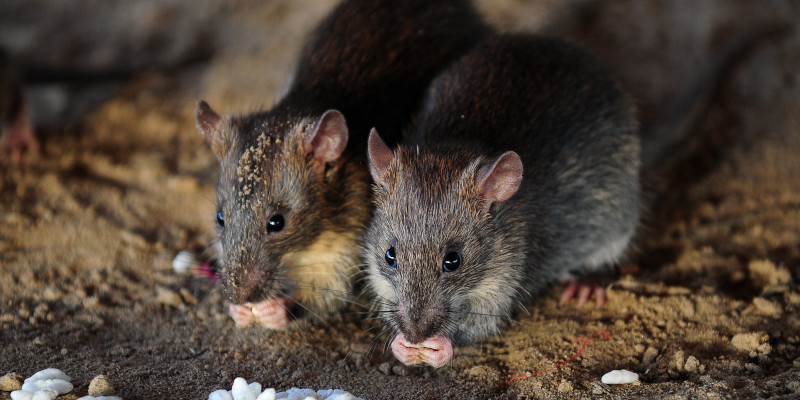 – This is a result of the continuous and well organized efforts to rid the area of rats, Runavík Municipality says on their website.

But even with the rat population in the area seemingly growing smaller, it is important to keep making the effort to keep the rat population under control, and citizens in Runavík Municipality are asked to report any rat discovery. Citizens are also advised to be careful when feeding birds in the area by not giving them any food that is also accessible to rats.