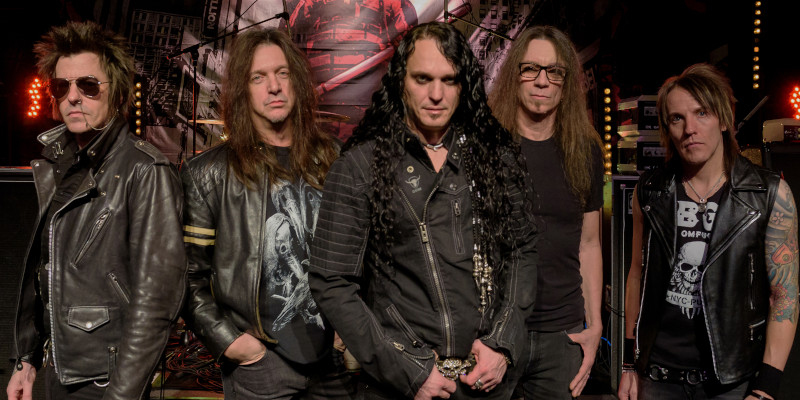 On Thursday, organizers of the Summar Festival in Klaksvík announced that the American heavy metal band Skid Row would be performing at this year’s Festival.

For this year’s lineup, Skid Row will be joined by bands like Joe & The Shitboys, Tamara and performers like Faroese country king Hallur Joensen and Norwegian DJ Alan Walker.