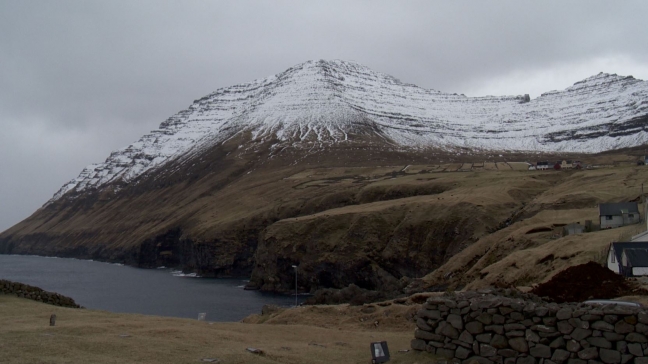 Last Saturday two foreign tourists went hiking from the northern village of Viðareiði (Viðoy) to the summit of Villingadalsfjall, where they had planned to set up a tent and stay for the night.

However, according to Faroese news web site In.fo, the Viðareiði farmer did not approve of their plans and went after them.

Faroe Islands Police say that the terrain was very slippery, and bearing in mind that it is a steep climb to the top of the mountain, it was decided that it was not safe enough for the tourists to stay in the mountains – especially considering the bad experiences Faroese authorities have had in the wake of recent tourist hiking trips gone horribly wrong.

Hence, the farmer went after the tourists and brought them back to the village, writes In.fo.

The news web site states that the two men had not asked for permission to hike the mountain.

Villingadalsfjall (maximum height: 841 m) is the third highest mountain in the Faroe Islands.