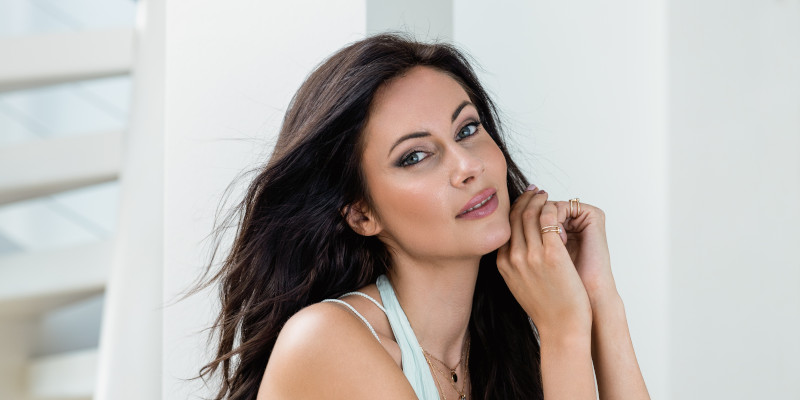 The Faroese singer Kristel Lisberg is releasing her new track “I Only Want You” on the 9 of October together with her new music video.

Kristel Lisberg released her track “Contagious” earlier this year that was a big pop production with a bit of a darker sound. This time Kristel Lisberg’s new track is a romantic pop ballad with a lighter sound than her previous releases.

Kristel Lisberg is a well-known artist in the Faroe Islands and started her singing career at a young age touring around the Faroe Island with her famous dad, country singer Jens Lisberg. She has since then released numerous tracks like “In the Lights” and “Without You” that have all had great success in the Faroese radio channels. She became well-known when she was asked to compete in the danish finals of Eurovision Dansk Melodi Grand Prix with her track “Who Needs A Heart”. Kristel Lisberg is now more than ever an established artist and is now working together with Sveinn Runar Sigurdsson from Iceland and Grammy award winning producer Gytis Valickas from Lithuania.

Previous article
COVID-19: One new case – One person discharged from hospital
Next article
21 active COVID-19 cases – No one hospitalized