News from the Faroe Islands
HomePoliticsInvestigation of ministers is complete
Politics

Investigation of ministers is complete 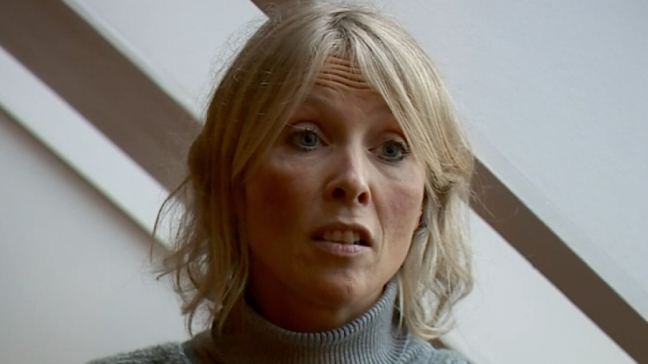 The investigation into Høgni Hoydal, the Minister of Fisheries, and Aksel V. Johannesen, the Prime Minister, is now complete.

In August, the Parliament asked Samuelsen to investigate Hoydal and Johannesen.

Fifteen members of the opposition submitted six questions regarding the official conduct of Hoydal in connection with the fishing license given to shipping company Næraberg Ltd.

Næraberg, a pelagic fishing vessel, was handed the fishing licenses of long liners Eysturoyingur and Helena, which had been docked for several years.

The seventh question was about whether the Prime Minister had properly served his duty of supervision of the Minister of Fisheries.