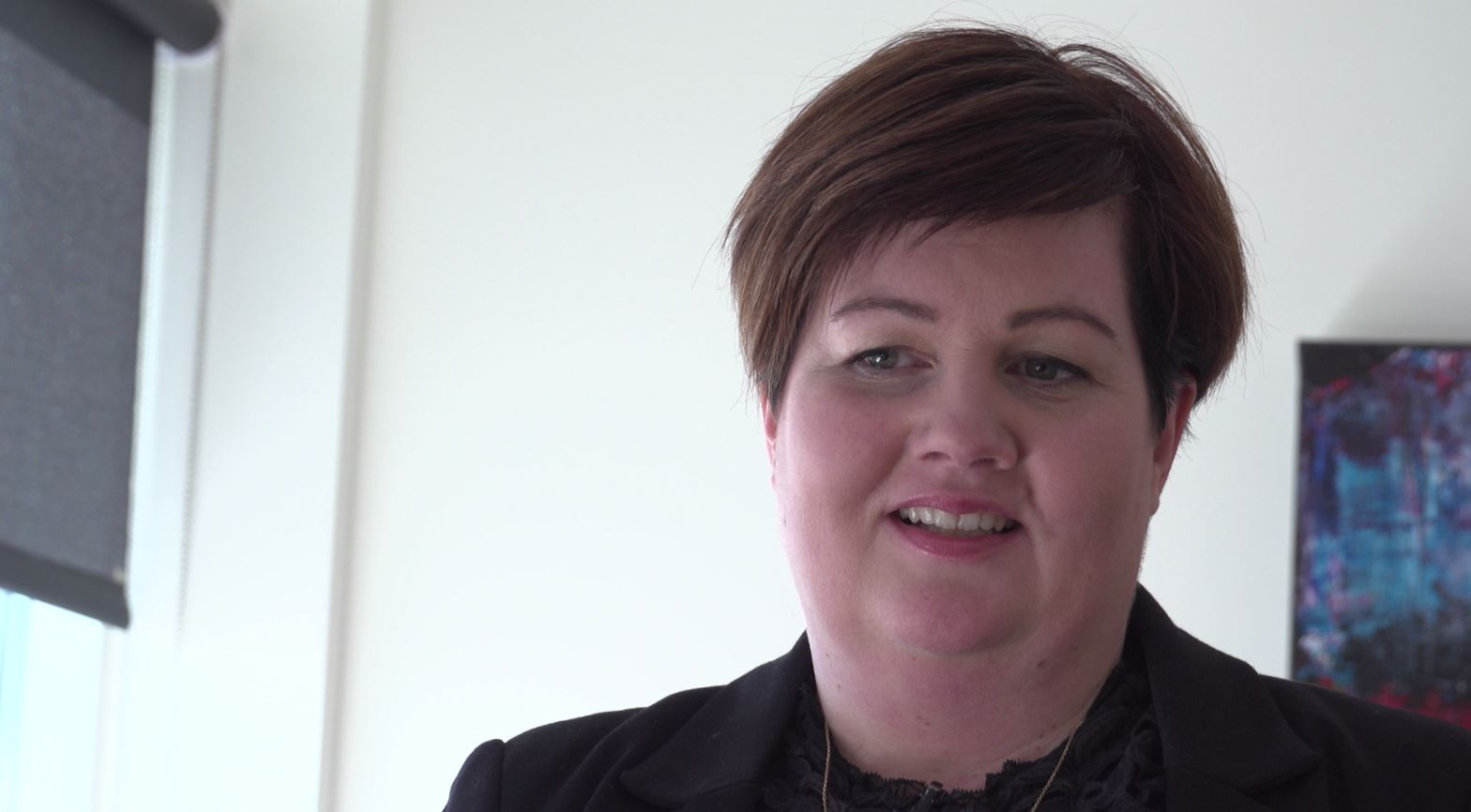 39-year-old Gudny Langgaard, who was appointed as the new CEO of Vága Floghavn (Vagar Airport) on Tuesday, has announced that the plan is to expand the new Vagar Airport terminal, which opened in 2014, in order to handle increased passenger volume.

Langgaard suggested on Tuesday that the Vagar Airport terminal will not meet future demand without an expansion as the tourism industry, which has grown enormously over the past few years, is expected to continue to grow at a rapid pace.

In an interview with Kringvarp Føroya, Langgaard pointed out that she expects that “a project that will be prioritized (in the near future) is the terminal which must be expanded”.

“Tourism is a fast growing industry and we cannot let the airport become too small”, said Langgaard.

This is the highest figure ever in the airport’s history and a 16,8% increase as compared to 2016.

This is also the first time ever that more than 300.000 passengers have passed through Vagar Airport, the only airport in the Faroe Islands.

In March 2017 SAS commenced a daily route between Denmark and the Faroe Islands, while the Faroese airline company Atlantic Airways lowered fares to better compete with SAS.

The passenger figures at Vagar Airport 2010-17: