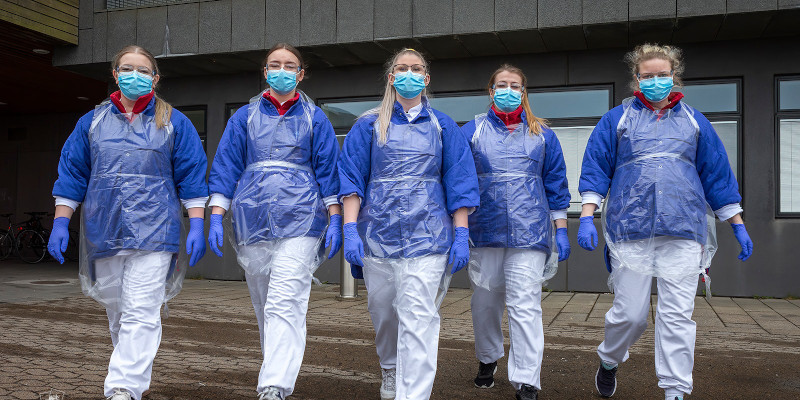 Yesterday, Minister of Health, Kaj Leo Holm Johannesen, announced that the Faroe Islands were corona-free and this morning the official confirmation from the government came.

– No one in the Faroe Islands is currently infected with the coronavirus. The 187 Faroese patients have all recovered.

A total of 8.403 tests have been conducted so far, and the Ministry of Health adds that the last 2.133 tests were all negative. As a result of the last patient’s recovery, everyone they’ve been in contact with has been released from quarantine.

The first case in the Faroe Islands was announced on 3 March, and the last person to contract the virus on Faroese soil was discovered on 6 April. The last three cases, who were all imported, were confirmed a few weeks later.

Among the COVID-19 patients in the Faroe Islands, there have been no deaths, only a handful of hospitalizations, and none admitted to the ICU.

More statistics can be found on corona.fo.