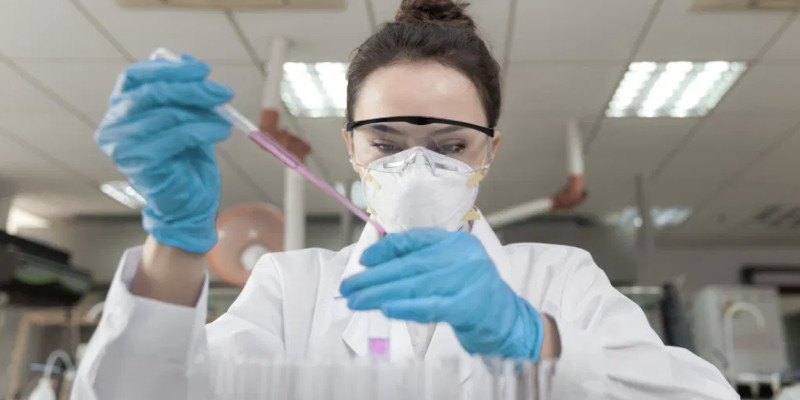 In the last 24 hours, only one person has tested positive for COVID-19. On Thursday morning it was announced that the current number of confirmed cases was 177, but according to the chief medical officer, that number has since been amended to 178.

According to the latest statistics, a total of 4.653 tests have been conducted, and 344 people are currently in quarantine. One person is still hospitalized.

Previous articleNew music video: Kristel Lisberg – Contagious
Next articleVideo: A pandemic in the North Atlantic – COVID-19 and the Faroe Islands