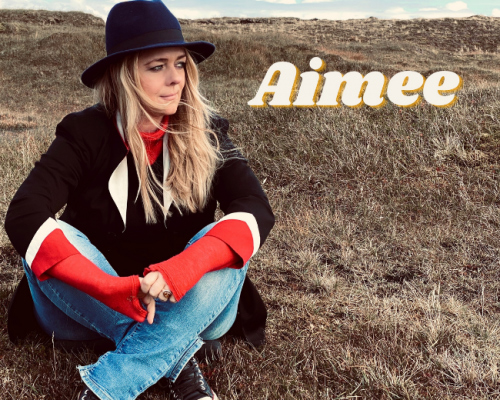 On Friday, Faroese/Canadian singer-songwriter Lena Anderssen released her newest single “Aimee”, her second single from her upcoming album State of the Land.

The song, about a girl waiting for the world to become safe to allow her to once again spread her wings, was recorded in March 2018 with legendary sound engineer and record producer Geoff Emerick behind the console.

Emerick, whose past work includes several of The Beatles’ albums, sadly passed away in October 2018, and Lena Anderssen ended up finishing the album in the Faroe Islands. The album, set to be released on 19 March 2021, was mixed in the United States by Grammy nominated producer Marc Daniel Nelson.

Lena Anderssen co-wrote “Aimee” along with Niclas Johannesen and Óli Poulsen. The song was originally written for her 2004 album Can’t Erase It.

Previous articleA week without Covid-19: Faroe down to only two active cases
Next articleCovid-19: Two new cases confirmed in the Faroe Islands