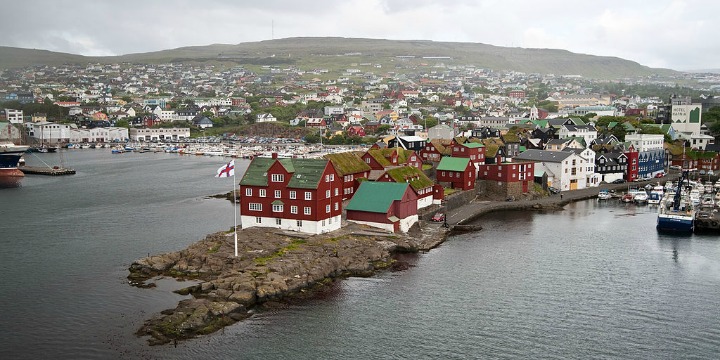 The Faroe Islands will recognize Jerusalem as the capital of Israel.

Faroese Foreign Minister Jenis av Rana plans to open a diplomatic office in Jerusalem after the funds are allocated.

Denmark has registered its objection to the move, and has no plans to move its own embassy from Tel Aviv to Jerusalem.

Rana has been quoted as saying the goal is open the Jerusalem office in September or October 2020.

“We have requested money to open [the office] in September or October 2020,” Rana told Politiken. “It is, in fact, a recognition of Jerusalem as the capital of Israel.”

In the nearly two years since US President Donald Trump recognized Jerusalem as Israel’s capital and subsequently moved the American embassy to there from Tel Aviv, several countries have made noises about following suit, but none — except for Guatemala — have turned word into deed.