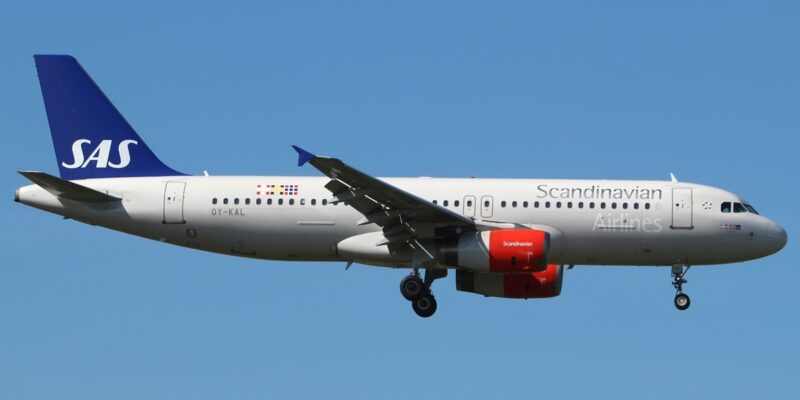 Scandinavian Airlines (SAS) has confirmed its plan to reinstate scheduled flights to the Faroe Islands in June this year, after earlier having announced that plan for the spring on condition that Covid-19 related restrictions be eased first.

In October last year, SAS suspended flights between Copenhagen and Vagar Airport, citing both a decrease in demand and the Faroese government’s decision to charge travelers for mandatory Covid tests upon arrival.

Thus come June, travelers wishing to take a flight between the Faroe Islands and Denmark will have two options — Scandinavian Airlines and national carrier Atlantic Airways.