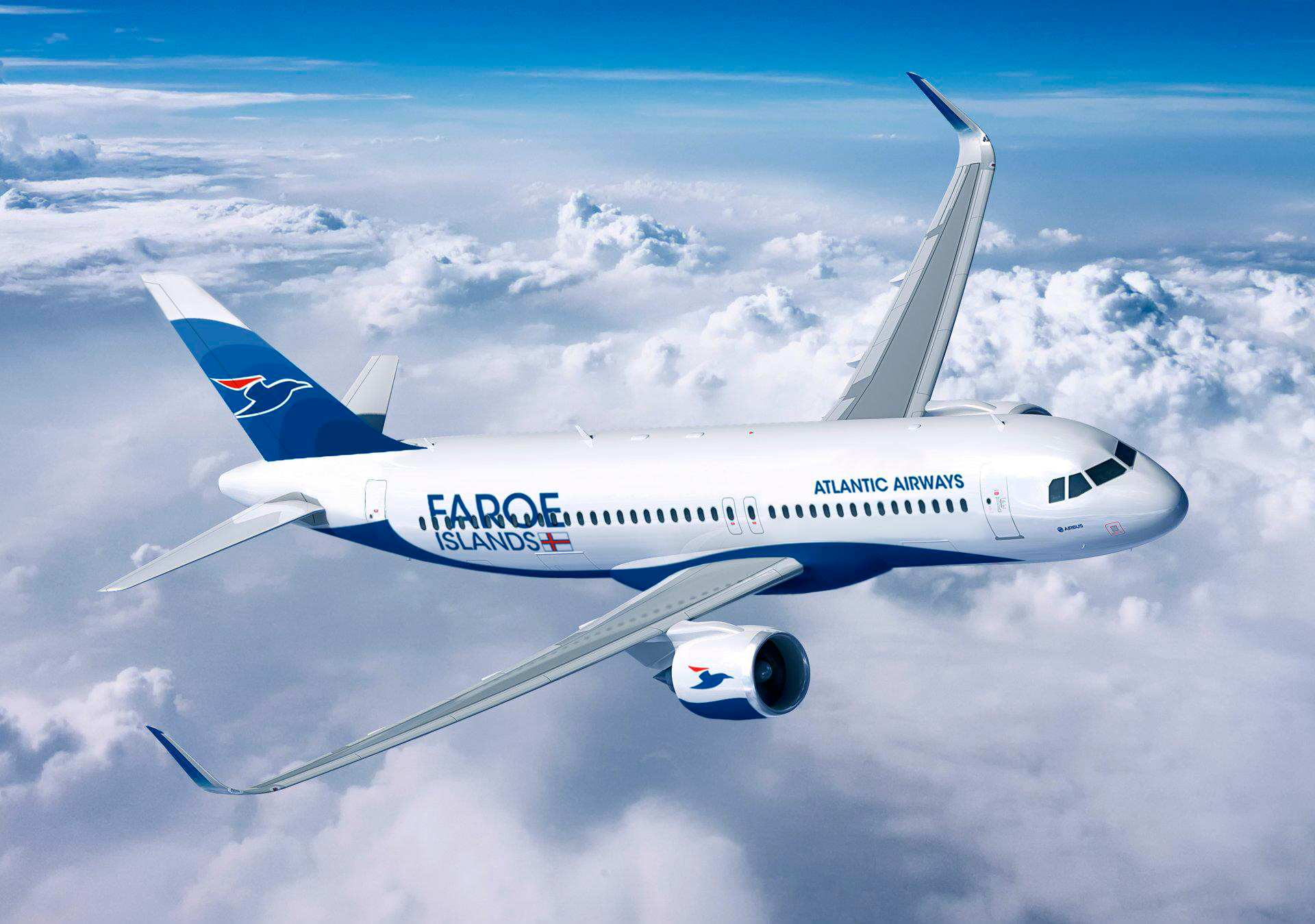 National carrier Atlantic Airways has announced its plans to reinstate scheduled flights to Iceland and Scotland, after both Iceland and the United Kingdom made clear last week that the Faroe Islands will be taken off the countries’ red lists, allowing travelers to avoid mandatory quarantine after a trip to the Faroes.

Although the UK and Iceland thus will not require people traveling from the Faroe Islands to enter quarantine upon arrival, in the Faroe Islands all arrivals are still encouraged to self-isolate for four days.

During the past couple of months, the number of active Covid cases in the Faroe Islands has been on the lower end. From January 25th to May 5th there were no domestic cases registered in the country.

On April 29th, the Faroe Islands were declared Covid-free for the fifth time since early 2020. However, the following day a new case was registered, and on May 5th, health authorities announced that three individuals had contracted the virus in the Faroe Islands, for the first time in over three months. The three persons had tested positive for the British Covid variant, B.1.1.7., after having been in contact with another infected person who tested positive after having returned to the country from abroad.

All cases were recorded in the capital area, and one of the individuals had not been in quarantine prior to testing positive. A total 100 individuals have been placed in quarantine, and so far only one additional case has been announced, on May 11th.

To this date, the Faroe Islands have registered a total of 669 cases, of which 662 have subsequently been declared healthy.

Guidelines for travelers can be found here.