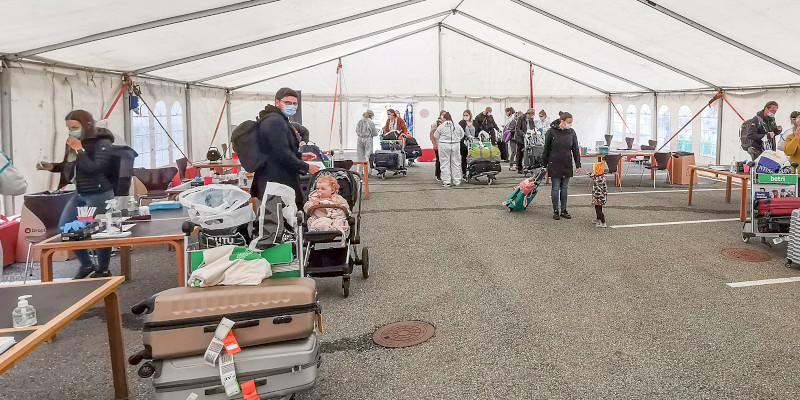 Yesterday the Ministry of Health announced that a family of three foreign travellers had tested positive for COVID-19 after arriving in the Faroe Islands via Vágar Airport on Saturday.

When another traveller tested positive two weeks ago, it turned out to be an old infection, and the person was declared healthy two days later. In this case, however, the travellers are carriers of an active virus.

According to the chief medical officer, Lars Fodgaard Møller, they hadn’t noticed any symptoms.

– They didn’t feel sick and were surprised when they were told that they carried the virus and could pass it on to others, he says in an interview with Dimmalætting.

According to Kringvarp Føroya, they are now quarantined in a house they’d rented in the Faroe Islands, and they will remain there for the next two weeks.

Any passengers who sat close to the family on the plane on Saturday have also been asked to self-quarantine for two weeks.

According to the newest statistics, 20+ people are now in quarantine.

A total of 28.927 tests have now been conducted in the Faroe Islands, which have registered a total of 191 cases. No one has contracted the virus on Faroese soil since 6 April.