Construction of new kindergarten in Klaksvík to begin later this year 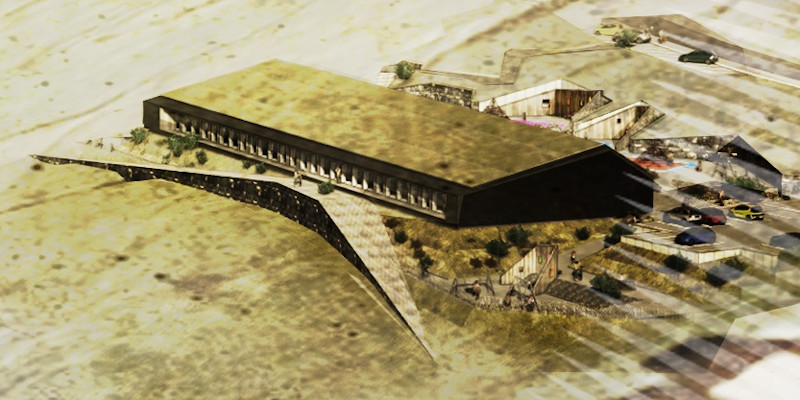 This year, construction of a new kindergarten will begin in Klaksvík. The building will be located on Helnabrekka by the end of the road.

Fuglark architects are currently making preparations for the building, which will house 90 kids. This new kindergarten is a part of the plan to modernize and secure the daycare facilities in Klaksvík municipality for the future.

22 years ago Dr. Margrethu barnagarður (named after the queen of Denmark), was the only kindergarten in Klaksvík. Today, there are six of these establishments in Klaksvík municipality, in addition to nurseries.

These six establishments, however, are not enough, which is why a new one is being built.

Previous articleTwo new cases: People contract COVID-19 in the Faroe Islands for the first time in four months
Next articleCOVID-19: 14 new cases and 73 people in quarantine