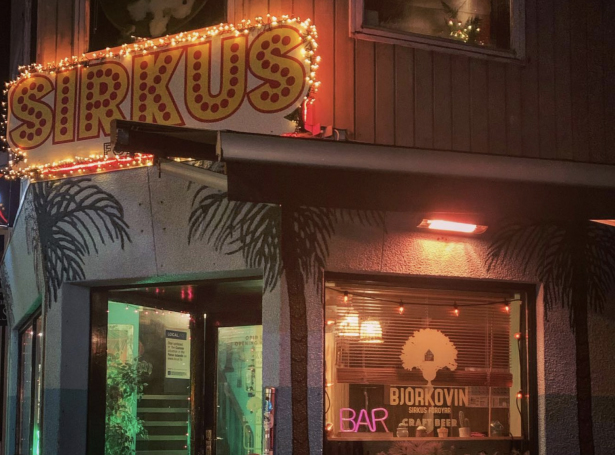 Over the past weekend, restaurants, bars and clubs were allowed to get back to their usual opening hours, something they hadn’t been able to do since before Christmas. With the expiration of an executive order by the Faroese Government dated January 18th, establishments are now once again free to stay open till 4am.

This, seemingly, had both clubbers and night club owners in Tórshavn excited, as some establishments, which chose to stay open as long as possible, were completely filled with people.

According to police, the bars and night clubs were as lively as they were before the onset of the health crisis, and people were “packed like sardines” according to a comment from a police officer, who expressed concerns that official guidelines on social distancing were not being followed.

One who seemed excited over the reopening of the bars and clubs was Sunneva Háberg Eysturstein, owner of two bars in Tórshavn, Sirkus and Landskrona.

“This is how we make a living,” she said in an interview with Portal.fo.

“We are required to follow certain guidelines, but still we make our living gathering people together; now if we keep following those guidelines we’ll go bankrupt,” she said, adding that personal hygiene is being strongly encouraged on her venues, with hand sanitizers provided at every table as well as in the restrooms.