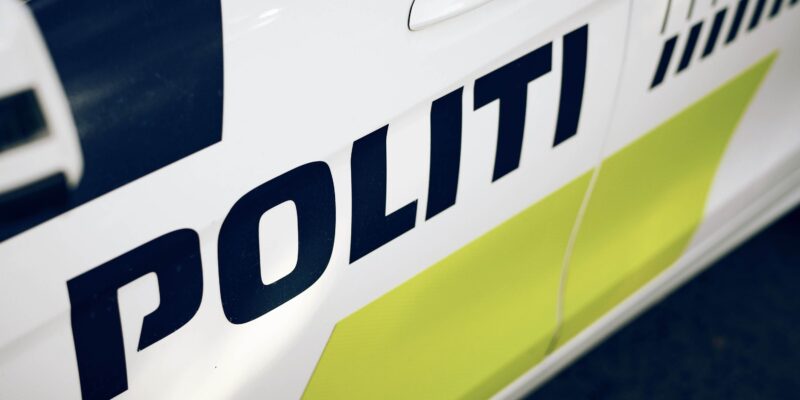 A young man was arrested by Faroe Islands Police earlier today, accused of killing a 16-year-old girl in November 2012.

The 16-year-old girl was found dead in the sea by the Hvannasund embankment on the island of Borðoy on November 21, 2012.

Faroe Islands Police have conducted a couple of criminal investigations into the case over the years and have eventually decided to make an arrest.

The man has to appear in court tomorrow.