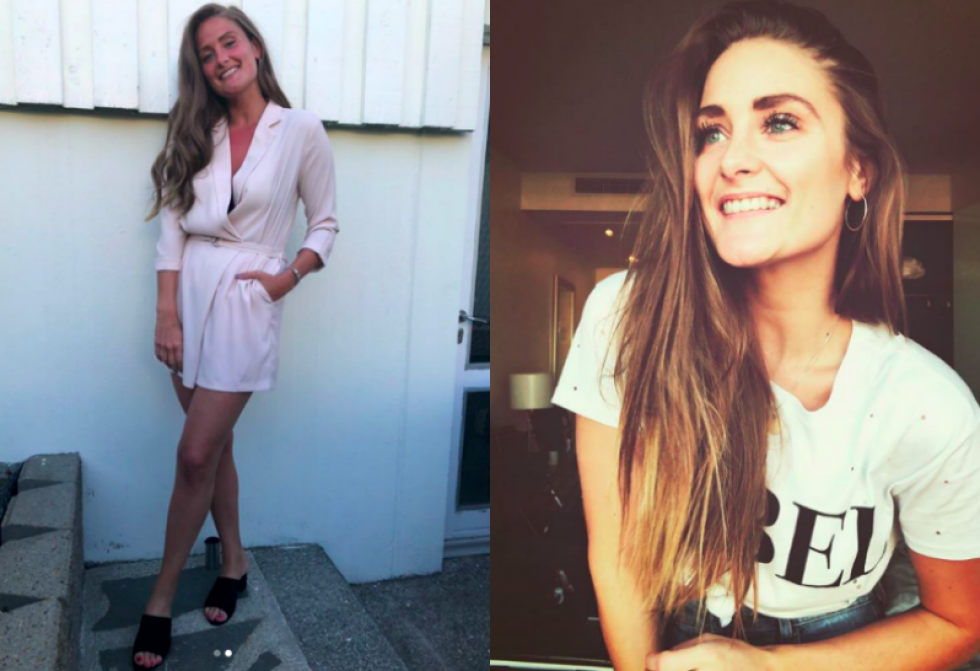 The editorial staff of M! – a Danish magazine for men – has chosen 28-year-old Sigrun Johannesen, the owner of Insito, a women’s clothing store based in the village of Toftir on Eysturoy, as the so called “Instababe” for this week‘s issue of the magazine.

This is the first time someone from the Faroe Islands has been given this particular honor by the popular Danish magazine.

In an interview with M!, Ms. Johannesen admitted that she was very surprised by the honor.

“I am very surprised, but extremely flattered”, said Ms. Johannesen.

She added: “The best thing I know is to travel. I love to experience new stuff and different cultures. I find that fascinating. I love good food and nice weather. Also, I like being out in nature. The worst thing I know is people who are negative – and probably also the bad weather (presumably in the Faroe Islands).”

An Instababe is an individual who attracts attention as a model on Instagram.

Ms. Johannesen is not the first Faroese lady who has been noticed by M!, however. In January, M! chose 26-year old Instagram babe Katrina Maria Christiansen from Tórshavn as the “2017 Crush of the year”

Katrina is a die hard Manchester United fan and she regularly takes to the social media site to pose in her vast collection of United shirts.

It has earned her a loyal following from the red half of Manchester.