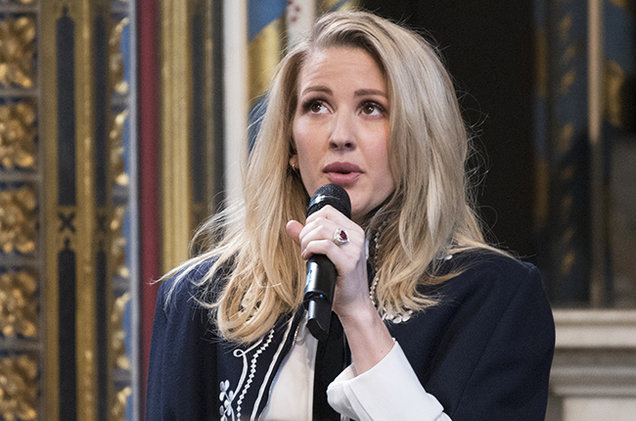 32-year-old English singer and songwriter Ellie Goulding appears to be disgusted by the news that “the work on the sub-sea Eysturoyartunnil is progressing very well.”

Ms. Goulding was not exactly amused by this news and, thus, stated that “you (the Faroe Islands) are a disgrace.”

So, what does she mean by this? Perhaps she’s actually referring to the Grind.

The main tunnel from Tórshavn to the roundabout will be 7.5 kilometers and will resurface by the village of Hvítanes. In order to increase safety, no inclination in the tunnel is steeper than 5 per cent and the lowest point is 187 meters below the water’s surface.