Woman runs into burning Klaksvík home to save those inside 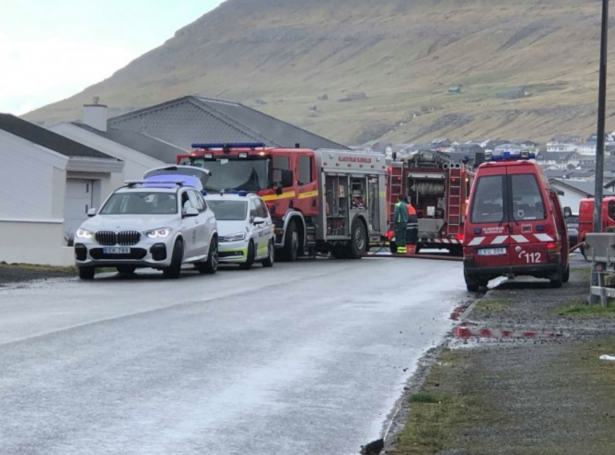 A heroic woman in the northern town of Klaksvík ran into a burning house Thursday morning to save three people inside.

According to Kringvarp Føroya, the woman spotted flames coming from the house around 8am on Thursday. She reacted quickly and bravely and got the three people inside out.

The woman then reported the fire to Faroe Islands Police, and around half an hour later firefighters had put out the fire.

Kvf.fo writes that the fire caused minor damage to the house.

Previous articleFaroese bass opera singer nominated for the 2019 Nordic Council Music Prize
Next articleMother’s Day thoughts: ‘Your children are not your children, they are the sons and daughters of Life’s longing for itself’