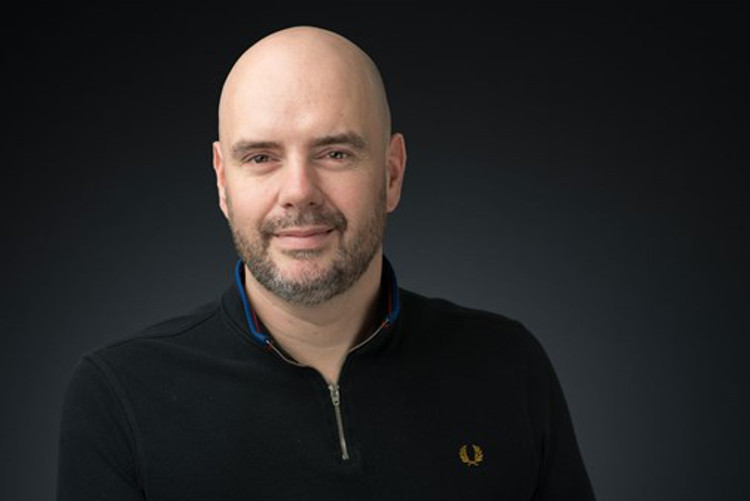 In 2009, Faroe Islander Heini Zachariasen founded a wine app and called it Vivino. Nearly a decade later, the app has 29 million users and DKK 344 million have been invested into the company. In 2018, the company expects to exceed DKK 1 billion in sales.

Heini, who was born and raised in the Faroe Islands, moved to San Francisco soon after founding Vivino to continue to develop the app. Using Vivino, a user takes a photo of any wine label to unlock pricing, ratings, reviews, food paring suggestions and recommendations. Vivino’s 29 million users contribute ratings for millions of wines from around the globe, and collectively, this database makes up the largest wine library in the world.

Vivino’s investors, such as Christophe Navarre, the former manager and chair of Möet Hennesy, have recently injected an additional DKK 121 million into the company. Other notable investors include Balderton Capital, Creandum, Seed Captial Denmark and Iconical.

The latest development of the app is the addition of a payment service, giving users the option of buying wine directly through Vivino, in addition to finding information about the wine label.

“We plan on selling wine for more than one billion Danish kroners this year,” says Heini. “And if we don’t reach our goal, we are at least certain that we will come close. There is a massive market for this service, which is starting to become very interesting now.”

Vivino, which was one of the most downloaded apps worldwide in 2017 under the “Food and drinks” category, currently has 16,000 wine stores on the app, 600 of which sell their wine directly through Vivino.