Wind apologises to the Faroese people 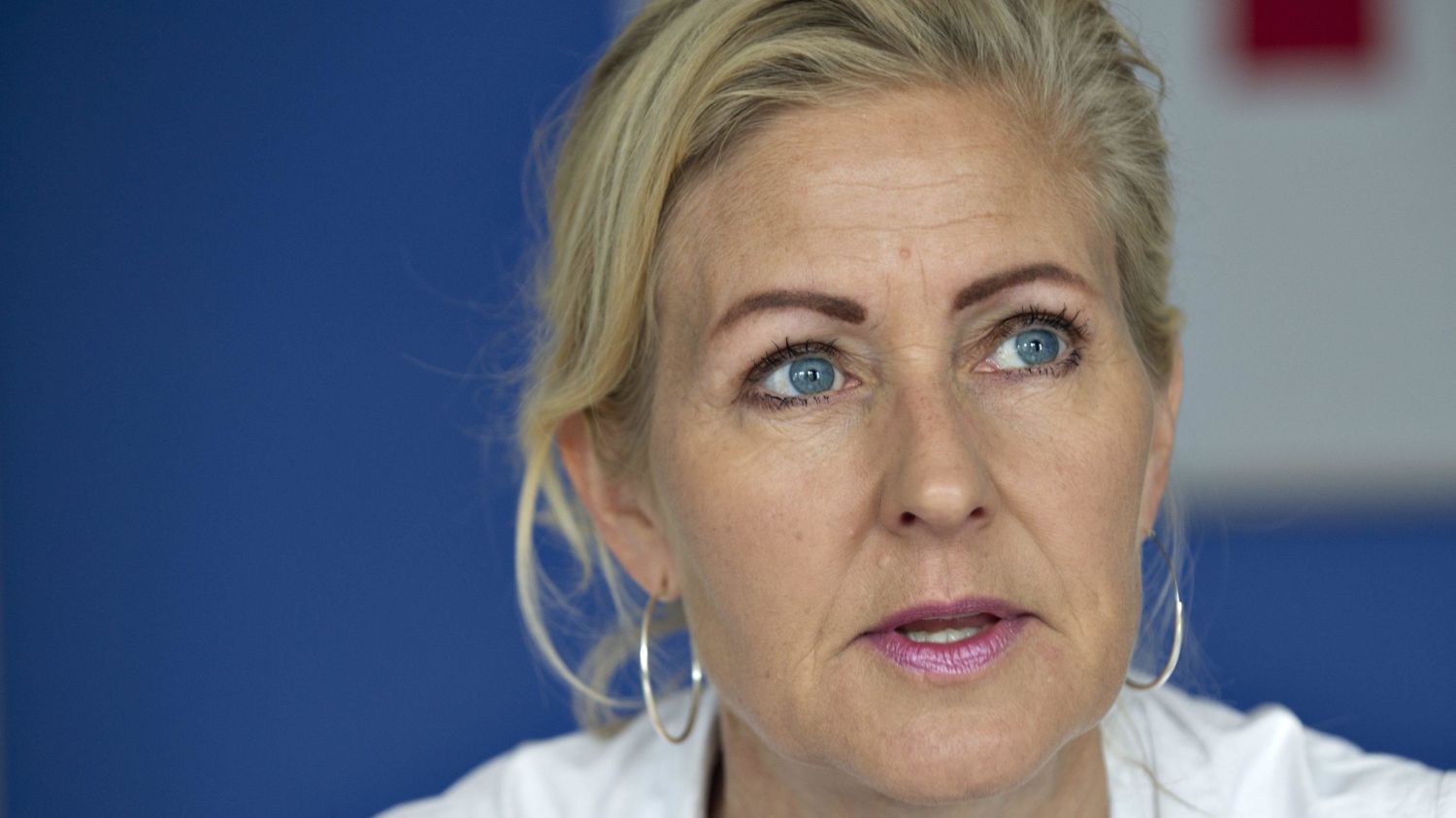 Marlene Wind, the controversial Danish professor in European Politics and Law at Copenhagen University, has apologised to the Faroese people for comments she made about the Faroe Islands and Greenland after a debate at the University of Copenhagen with former Catalan president Carles Puigdemont.

In an interview with Kringvarp Føroya, the national radio station in the Faroe Islands, Wind states that she is very sorry about the comments. She claims that the comments were made after a heated debate where she had asked Puigdemont several critical questions. She also claimts that comments were meant as a joke and that she did not know that the conversation was recorded and subsequently aired.

According to the Catalan web portal Vilaweb, Wind argued that ”Denmark does not mind seeing the Faroe Islands and Greenland go, because they are very poor”.

– That’s something we do not obsess over. If they want to be independent, let them be…those regions are not going to leave. Nobody believes they will. They get a lot of money from us, Wind said, according to Vilaweb.

In the interview with Kringvarp Føroya Wind explains that she referred to Greenland – not to the Faroe Islands – ”when she said what she said”.