What to do when your older brother sells your prized ram without your consent? 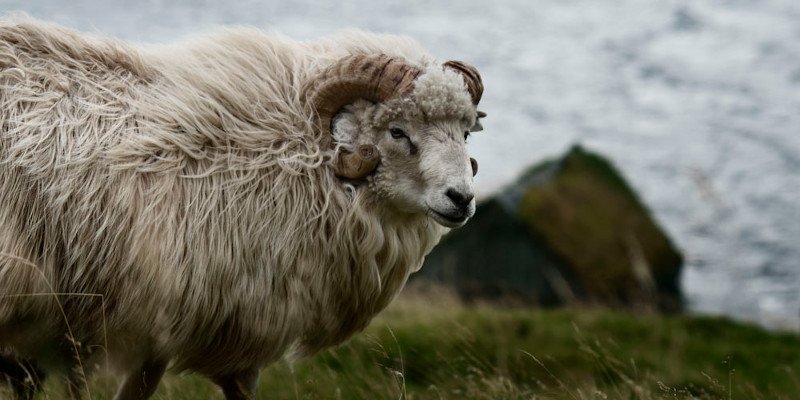 Every Saturday morning, the program “Kjakaríið” is broadcast live on Kringvarp Føroya’s radio station, and listeners can send in questions and dilemmas for a panel of three guests to discuss.

This Saturday, the panel discussed a rather interesting family dilemma between two brothers:

– My older brother has left me with a dilemma. He thinks that he can do as he pleases because he’s the oldest. I acquired a male lamb that I kept fed through the winter with hay and fodder that did not come cheap, and now it’s become a big, handsome ram. Later, my brother tells me that he’s sold the ram to a farmer who’ll be using it for breeding. Should I step in and refuse him because I’ve covered all the expenses, or should I let the farmer have the ram. He’s already said that he’s very excited about the ram.

Last weekend’s panel all seemed to be in agreement regarding the wrongness of selling another person’s property, and if the younger brother decides to let the farmer keep the ram, he should at least be given the money from the sale, they said.

– The younger brother ought to sell his older brother’s car, one of the panel members added jokingly.

Previous articlePeople can now receive visitors at the hospitals again
Next articleVideo: Now you can visit the Faroe Islands, virtually