HomePoliticsWhat the Faroe Islands can tell us about small states, autonomy and...
Politics

What the Faroe Islands can tell us about small states, autonomy and climate change 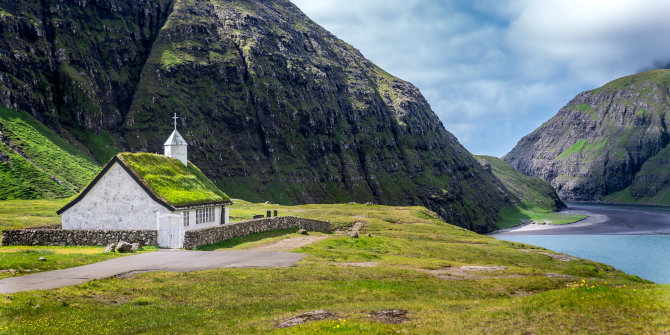 President Trump’s “offer” to buy Greenland and his cancellation of his visit to Denmark has caused a rather sudden renewal of interest in societies and countries in the North Atlantic and their role in the world economy. While Greenland has been making headlines, however, another territory tied to Denmark – the Faroe Islands – recently held a general election. But why should we be interested in this collection of islands? And why now?

This raises interesting questions: How can so few people manage such large territories with implications for trade? Furthermore, how can the climate challenge be addressed when superpowers have shown strong strategic interests in the North Atlantic? Can the various international agreements, treaties and promises which have been made over a period of years secure non-intervention in the Arctic and respect for human rights?