HomeWhaling"Whaling is a natural part of Faroese life. It is neither ritualistic...
Whaling

“Whaling is a natural part of Faroese life. It is neither ritualistic nor frivolous,” proclaim Faroese authorities 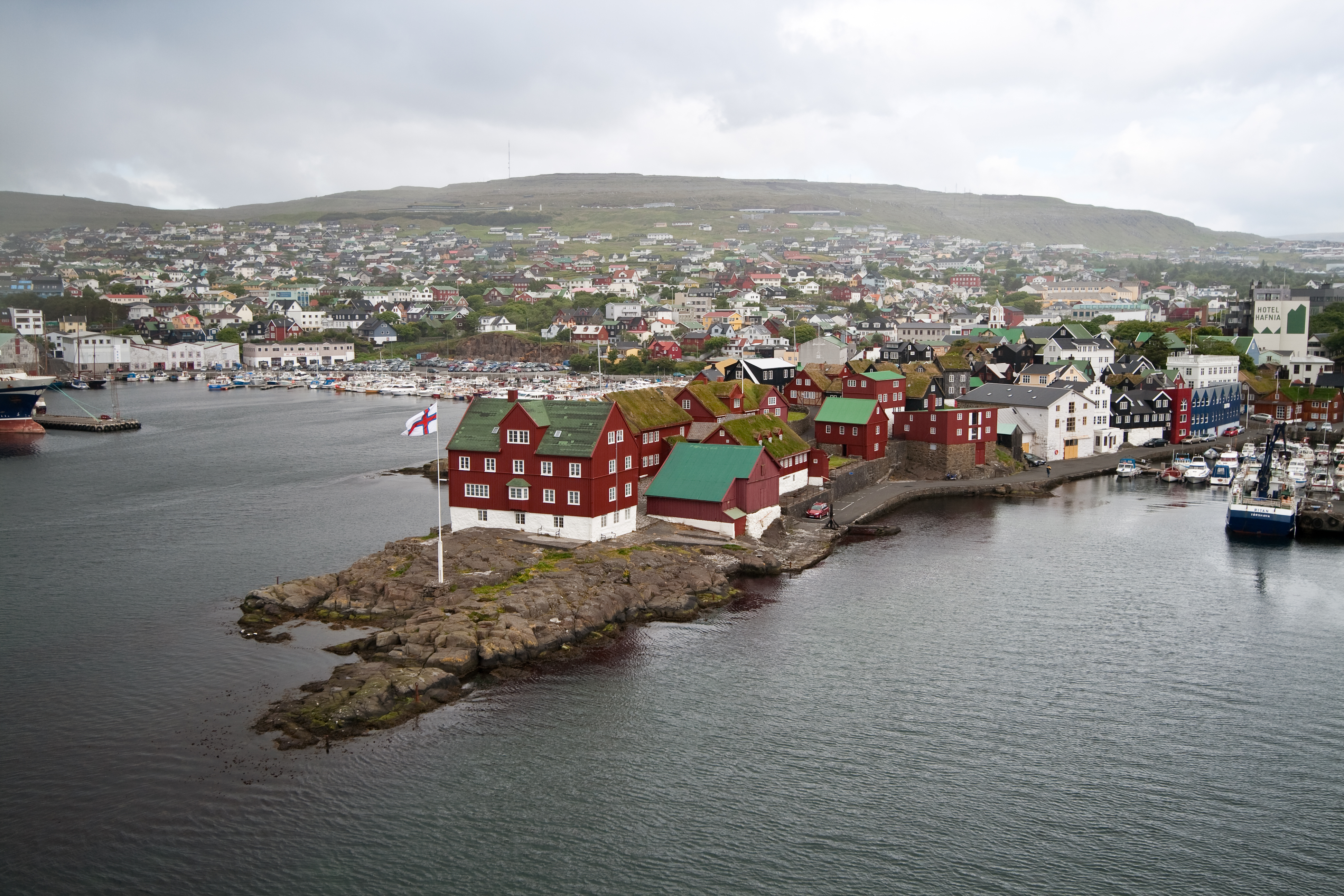 In a statement to US television news channel CNN on Friday, the Faroese government has openly defended the practice of whale hunting.

The government described whaling as a natural part of Faroese life and rejected accusations that the killings were ritualistic or frivolous.

It stated: “The meat and blubber of pilot whales have long been — and continue to be — a valued part of the national diet in the Faroe Islands. Catches are shared largely without the exchange of money among the participants in a whale drive and the local community. Each whale provides the communities with several hundred kilos of meat and blubber — meat that otherwise had to be imported from abroad.”

This comes after several international news organizations on Thursday chided Faroe Islanders for the whale killings, which took place in Sandavágur and Tórshavn last month.

No less than six news outlets picked up the story  – and that was before CNN entered the fray.

According to Faroese regulations, pilot whales whales must be killed as quickly and with as little suffering as possible, and those doing the killing must have completed a whaling course and obtained a license.

So far this year, more than 500 pilot whales have been caught in the Faroe Islands.