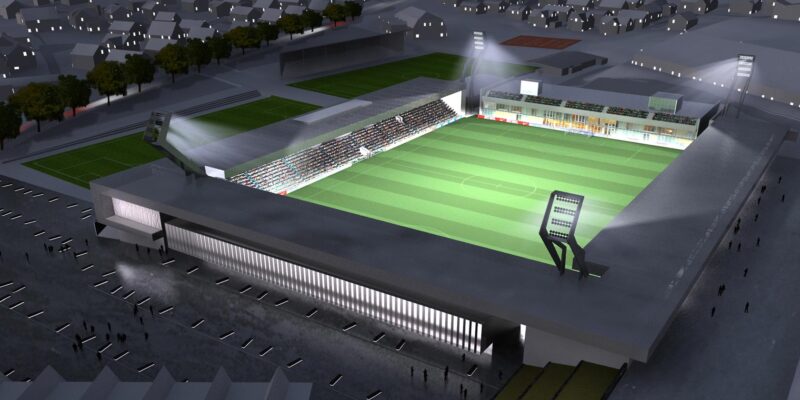 The fourth and final stage of the construction process of Tórsvøllur Stadium – the national football stadium in the Faroe Islands – has now been approved by the city council of Tórshavn, torshavn.fo reports.

Local company J&K Petersen has been given the job to the complete the West Stand of the stadium, and it is expected to be completed by October 2020.

Upon completion the West Stand capacity will be approximately 1.730 while the total capacity at Tórsvøllur Stadium will be 4.920.

Hence, when sold out around 10% of the Faroese population will be attending a football match at Tórsvøllur Stadium.