HomeBusiness'We must be very secure on offshore investments,' states Bakkafrost CEO amidst...
Business

‘We must be very secure on offshore investments,’ states Bakkafrost CEO amidst plans to start offshore salmon farms 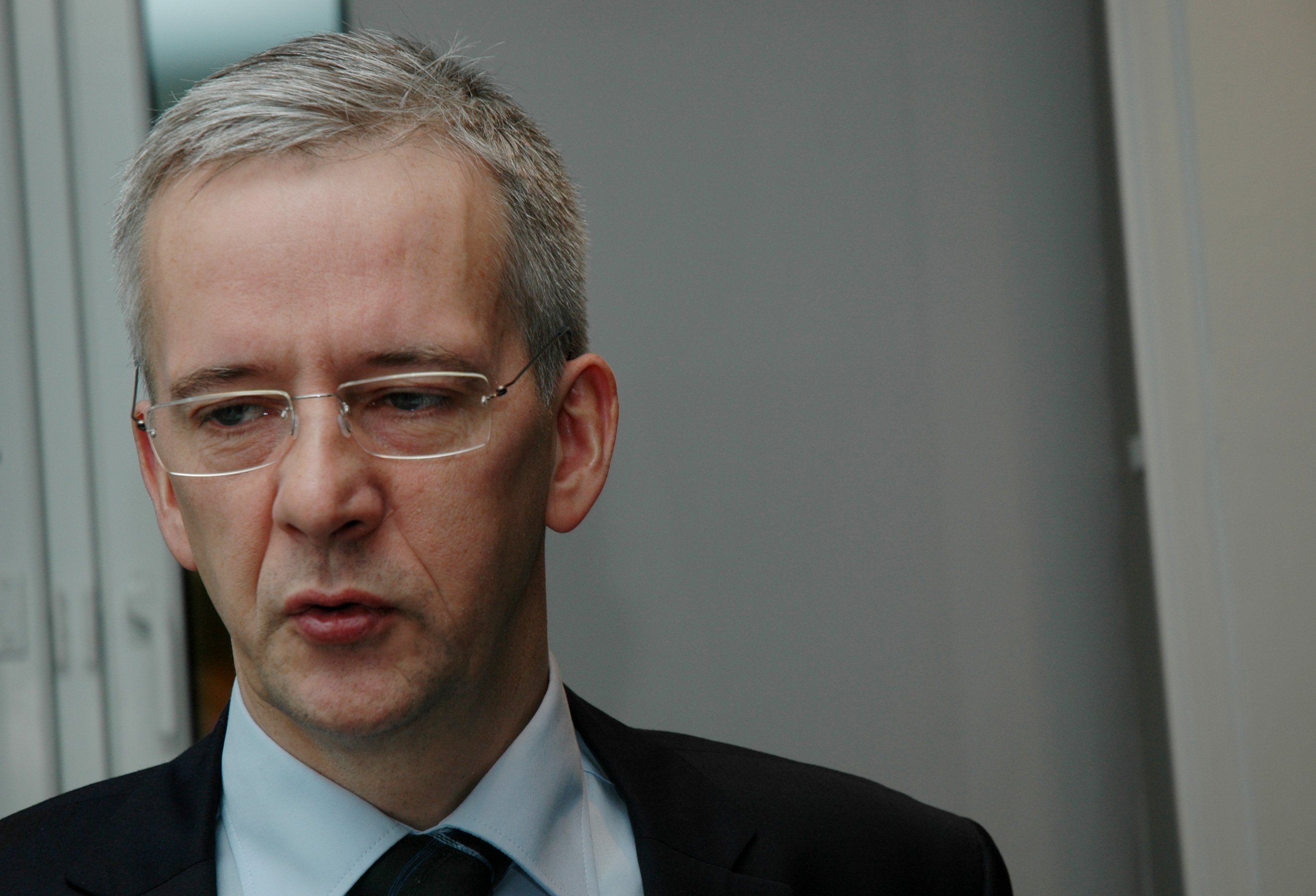 Bakkafrost CEO Regin Jacobsen has aired his thoughts about offshore plants for the production of salmon.

Bakkafrost is considering starting offshore salmon farms, but, however, it is not likely to happen in the very near future as a cautious Mr. Jacobsen understands the risks.

“Outside the Faroe Islands, there can be up to 12m high waves, so we must be very secure on offshore investments because it will be “too big to fail” for us. We want to follow developments in Norway closely, as it is clear that some of the technology will prove better than others,” said Mr. Jacobsen, according to Salmonbusiness.com.

Previous articleFaroese athletes to compete at International Island Games in Gibraltar
Next article“Employers could use newcomers, but they don’t“ – Are the Faroe Islands really prepared for multiculturalism?