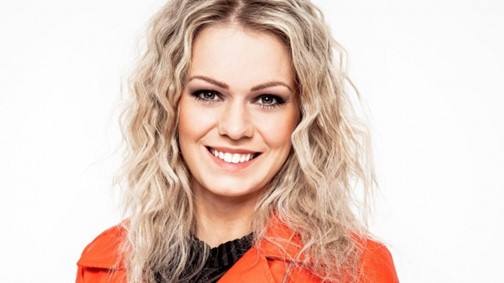 A Chinese adventure film produced by Warner Brothers features a song with the voice of Faroese singer, Kristina Bærendsen.

The song was originally created by Icelandic producer Sveinn Runar Sigurdsson with the voice of a Chinese singer in mind. However, Sveinn Runar, who has previously worked with Kristina, asked the Faroese singer to make a demo of the song.

“The producers liked the demo and the director has now chosen to use our version of the song,” says Kristina.

The film centres around a Chinese girl who helps a group of passengers descend Mount Everest after their plane crashes into the mountain. The song suits the plot well, according to Kristina.

“The song is full of energy, just like the film,” she explains.

Kristina has released two albums, in 2012 and 2014, and has done well in Danish and Icelandic singing competitions in recent years. She released her newest single, titled Papa, in 2019. The Warner Brothers producers have asked to hear more from Kristina and have shown interest in future collaborations.

Image credits: KVF
This article was originally published on faroeislands.fo