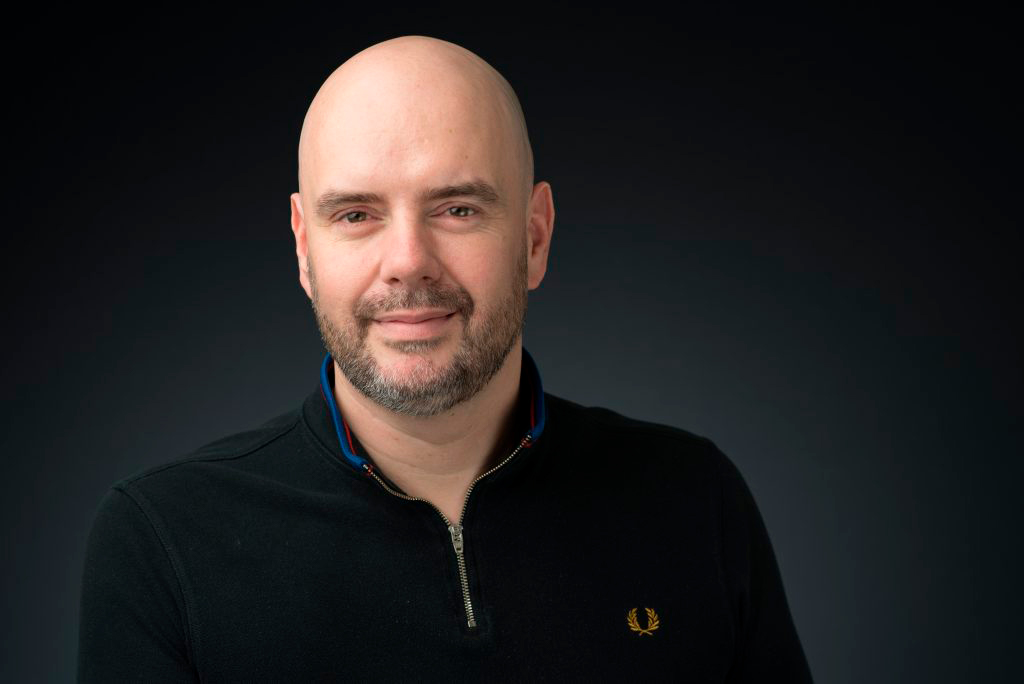 Vivino, the world’s most downloaded mobile wine app and largest online wine marketplace — headed by founder and CEO Heini Zachariassen from Hoyvík, Faroe Islands — has closed a 155-million USD funding round, the company announced in a statement dated February 3rd.

With Swedish investment firm Kinnevik in the lead accompanied by Sprints Capital as a new investor and with further participants including GP Bullhound and existing early-stage investor Creandum, the round brings Vivino’s total funds raised to date to 221 million USD and includes a mix of primary and secondary investment.

The Vivino app and marketplace allows users to look up reviews and the general price range of any wine by scanning the wine bottle. Users are also able to order their wine through the app.

Vivino was founded in Copenhagen in 2010 by Zachariassen together with Theis Søndergaard. Zachariassen subsequently moved to San Francisco, California. In early 2018, he stepped down as CEO to be replaced by former StubHub President Chris Tsakalakis, who left the company already in 2019, with Zachariassen resuming his position as CEO.

In 2020, Zachariassen was named ’Entrepreneur of the Year’ at GP Bullhound’s Investor Allstar Awards.

Vivino has offices in the US, Europe and Asia, and almost 50 million users as of February 2021; its databases contain more than 13 million wines, 68 million reviews and 93 million ratings.

According to Vivino, the newly injected capital will enable the company to “improve its core technology and artificial intelligence platform to create better and more personalized recommendations for Vivino users. The company will also deepen its focus on select markets with the greatest potential for growth, including the US, Germany, the UK, Italy, Japan, and Portugal.”

“This is a testament to the remarkable work that our teams around the globe have done to build an extraordinary business,” Zachariassen stated. “This round has raised important capital for our rapidly growing company and drawn some exceptional new leaders to our board. The funding will enable us to continue to build on our core strengths, expand industry partnerships drawing more merchants and wineries to our marketplace, and support our continued global growth.”

Zachariassen credits Vivino’s success to the continued shift in consumer behavior toward online shopping. “Our user retention rates are high, and we’re seeing a steady conversion of app users to wine buyers,” he said. “That’s a good move in the right direction. By creating more value for our users, we also create more value for the company and industry at large.”

Meanwhile, Zachariassen told Danish business daily Børsen: “It feels surreal that what started in a basement on Amager, Copenhagen could grow into something so big.”

His sense of humor came to expression earlier this month on Bloomberg Quicktake when the possibility of an “Amazon acquisition” was suggested by the host. Zachariassen swiftly flipped the suggestion by responding: “We wouldn’t buy Amazon, no.”