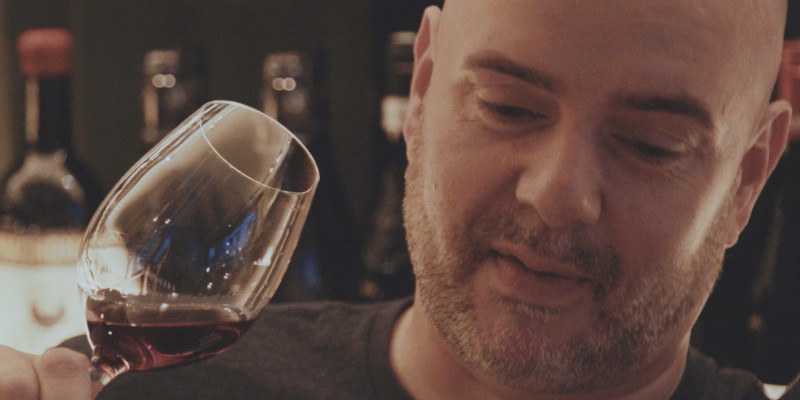 Heini Zachariassen, CEO and founder of the wine app Vivino won the “Entrepreneur of the Year” award at GP Bullhound’s Investor Allstar Awards, it was announced on Thursday.

The entrepreneur from Hoyvík wrote the following on Twitter after receiving the news:

It’s an honor to have been named Entrepreneur of the Year in @GPBullhound’s Investor Allstars Awards. Massive thanks to all who have been a part of @Vivino’s growth. It has been quite a ride, and we still have a lot more to do! Congrats to those shortlisted and tonight’s winners!

Among previous recipients of this award are Daniel Ek from Sweden, CEO and founder of the music streaming service Spotify.

A full list of this year’s Investor Allstar Awards can be found here.