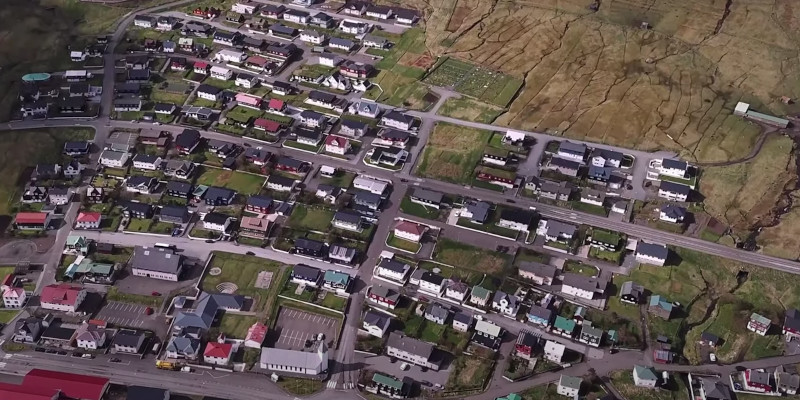 The Footage was shot by Reimund Langgaard and DroneDirector – and edited by Reimund.

Leirvík is a town on the Faroe Islands and was an important regional ferry harbour at the east coast of the second-largest island Eysturoy. Leirvík has 925 inhabitants (January 1, 2017).

It was the only town in the municipality of Leirvík (Leirvíkar kommuna), however on 1 January 2009, it merged with Gøtu kommuna to make the new municipality called Eysturkommuna.

Leirvík is important for its fishing industry.

The song is “Tú lyftir meg” (you raise me up) by late, Essa Jacobsen.

Previous articleBars in Klaksvík staying open till midnight
Next articleAtlantic Airways: Demand for passage to the Faroe Islands increases