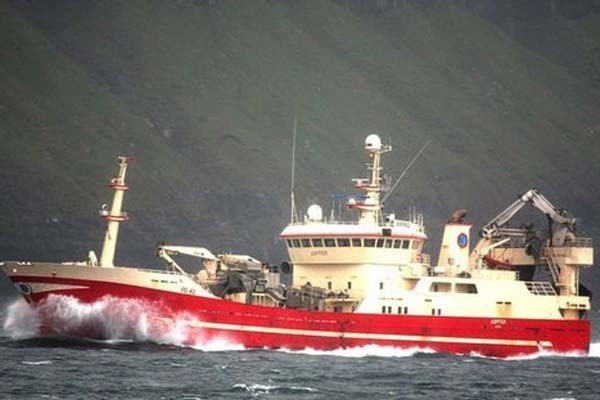 Previous article“Olympic recognition would not act as a step closer to the Faroe Islands becoming independent from Denmark”, argues Faroese foreign minister
Next articleAfghanistan Swimming fully supports the Faroese campaign for Olympic recognition