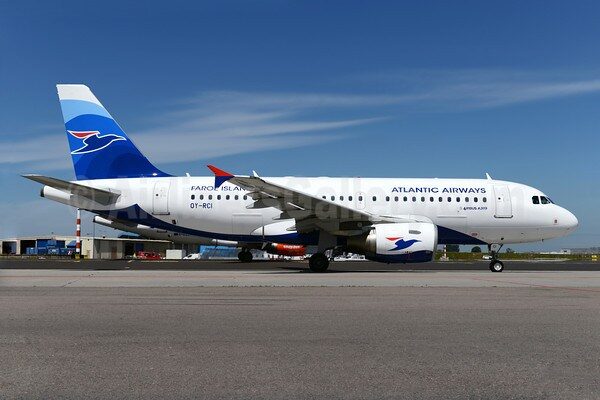 It is thought that SAS, which has offered regular flights to and from the Faroe Islands since March 2017, will benefit greatly from the new RNP technology – and some, including Atlantic Airways CEO Jóhanna á Bergi, are concerned that this will give SAS a competitive advantage over Atlantic Airways.

Kvf.fo writes that ”Atlantic Airways has been using its own RNP system since 2012, at a total cost of some DKK 30 million.”

Atlantic Airways’ Airbuses are all equipped with RNP AR 0.1 technology, which has resulted in significantly increased regularity in the Faroe Islands over the past few years.

The technology allows Atlantic Airways’ Airbuses to approach Vagar Airport at a lower altitude and in lower visibility than ever before.

Atlantic Airways was the first European carrier to use this new technology when receiving a new Airbus 319 in 2012.