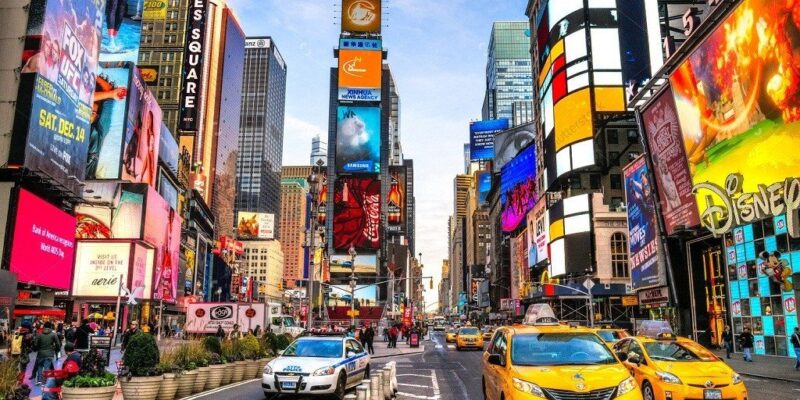 Atlantic Airways has finally been granted permission to fly to New York City from this fall.

Local.fo understands that US aviation authorities have been in the Faroe Islands recently to assess Vágar Airport, and it now appears that the airport has indeed been given the green light.

Atlantic CEO Ms. Jóhanna á Bergi has previously stated that the plan is to make a couple of flights to New York City – “around 4-6 flights all in all, one flight per week.”

The cheapest round-trip tickets from Vágar to New York City – or the other way round – are expected to cost around DKK 5.000 (760 USD).

The flight between the Faroe Islands and New York City will take around six hours.

A high profile Atlantic Airways representative told Local.fo at the time that he knew nothing about the plans to launch flights to America. However, he also stated that Atlantic Airways is constantly looking to add new destinations to their route network.