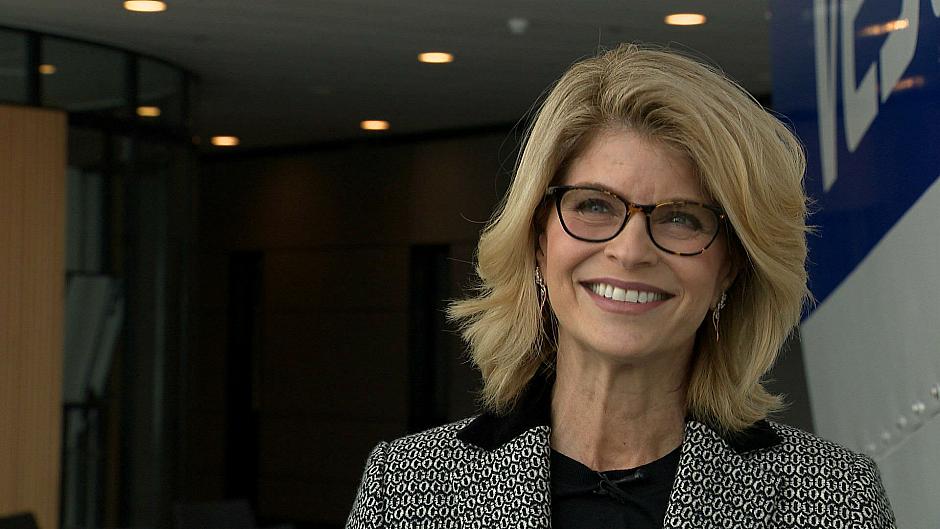 US ambassador to Denmark Carla Sands went out of her way to praise current US president Donald Trump on her recent visit to the Faroe Islands.

Ms. Sands on Tuesday spoke to Kringvarp Føroya, the national broadcasting company of the Faroe Islands,  where she emphasized the popularity of Mr. Trump.

“What I am thrilled to say is that he is more popular than any president in the history of modern presidency at this point of his presidency, except for George W. Bush after 9/11, which was an extraordinary circumstance, Ms. Sands said, pointing out that, “he is fulfilling his campaign promises to the American people, he is reducing taxes, he is reducing business regulations, rolling back regulations that made us a very unfriendly business country.

“Our personal income tax rates have come down, so that an average family has maybe 2000-4000 USD more in their pocket every year. Also we have the lowest unemployment in the history of America for black, Hispanic and Asian citizen. Also youth employment is the lowest it has been in about 61 years.”

Ms. Sands then rather bizarrely implied that the Donald Trump administration has managed to get young, video-game playing men, back into the job market.

She stated: “Sadly there are a lot of young men of employable age (in the US) that choose instead of getting a job to sit on a couch and do video games and take government money instead of working.

We need those capable young men, smart, capable, able-bodied to go back into the job market. And that is what they are doing under President Trump. He is saying We need you all to come back in and we are going to train you for today‘s jobs. He is creating an opportunity economy, so that everyone has a shot at having a good paying job and being able to have the pride that they are employed and they can support their family.”

Ms. Sands, who donated almost 250.000 USD to Trump’s presidential campaign, was appointed the US Ambassador to Denmark on September 7, 2017 by the president himself, Mr. Donald Trump.

“We have agencies at the state department that are standing ready and willing to work with any Faroese business to help them develop their market in the United States, whether it is trading or creating a business there.