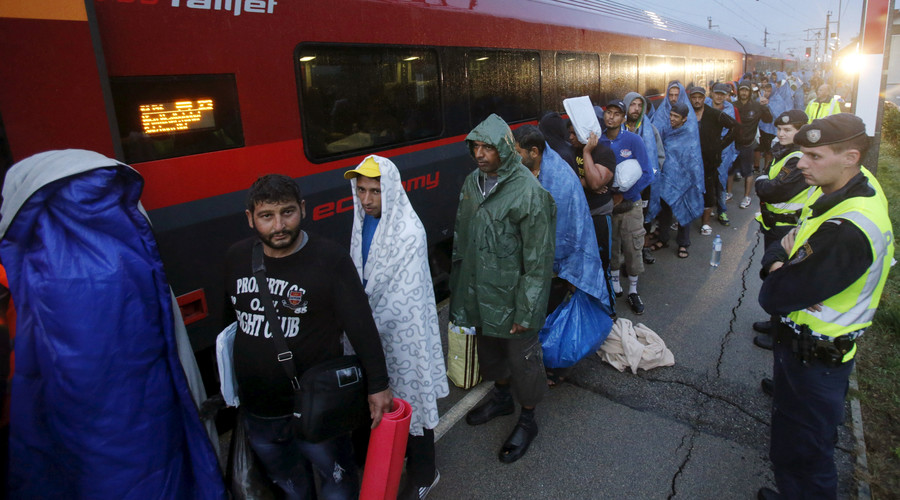 In Denmark, children over the age of 1 who live in low-income, heavily Muslim immigrant communities that the government classifies as “ghettos” will soon be subject to mandatory training in “Danish values,” report several international news outlets.

Starting at the age of 1, “ghetto children” must be separated from their families for at least 25 hours a week, not including nap time, for mandatory instruction in “Danish values,” including the traditions of Christmas and Easter, and Danish language. Noncompliance could result in a stoppage of welfare payments. Other Danish citizens are free to choose whether to enroll children in preschool up to the age of six, writes New York Times.

This measure is part of the so called “ghetto package”, adopted by the Danish government and the Social Democrats.

The ghetto package also includes a doubling in criminal sentences for crimes committed in 25 low-income immigrant-majority neighborhoods which are mostly populated by Muslims.

Danish Justice Minister Søren Pape Poulsen praised the ghetto package: ”To me this is about, no matter who lives in these areas and who they believe in, they have to profess to the values required to have a good life in Denmark.”