UEFA Nations League setback: Malta’s chartered flight to the Faroes turns back due to technical problems 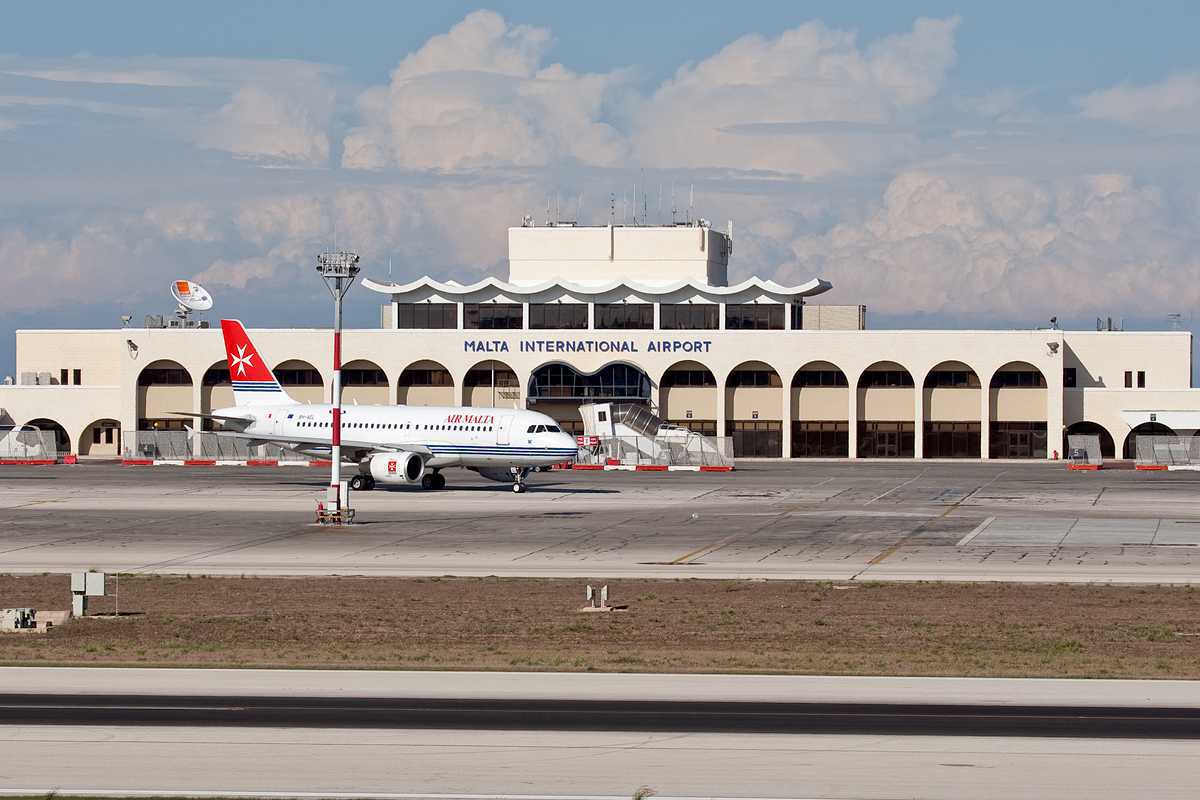 Malta’s preparations for their upcoming UEFA Nations League Group D3 match against the Faroe Islands were dealt a blow after their flight to the Faroe Islands turned back this afternoon because of technical issues.

Maltese news website independent.com.mt writes that “the flight…was scheduled to leave at 10am and instead left at noon. But a few minutes into the flight the aircraft captain decided to return back to Luqa because of a technical issue.”

There were around 70 passengers on the flight. It is not known when it will depart again, adds the Maltese webpage.

In the other Group D3 match on Friday night, Azerbaijan will take on Kosovo.

In a press conference prior to announcing his squad, Faroese national team coach Mr. Lars Olsen stated that the Faroe Islands have a real chance of winning the group. However, Mr. Olsen also pointed out that the Faroese players need to be humble and hard-working if they are to achieve that goal.