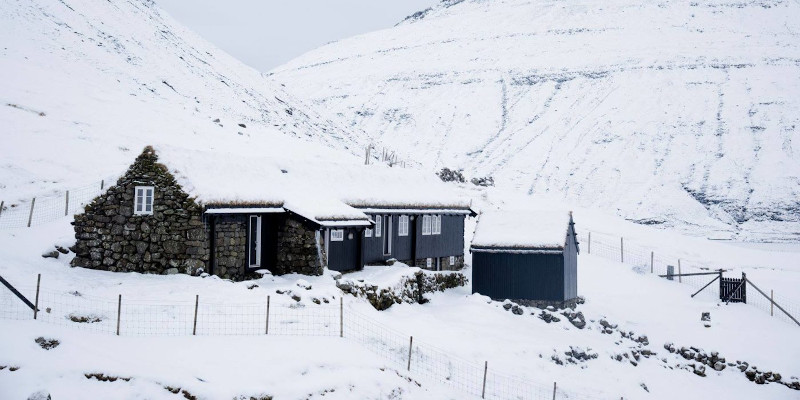 On Monday, at an event in Tróndheim, Norway, the Nordic selections for this year’s Michelin Guide were revealed.

The Faroe Islands has one Michelin star restaurant, KOKS. The restaurant was awarded its first Michelin star in 2017 and was upgraded to two stars last year. After Monday’s event, KOKS still maintains its two red Michelin stars.