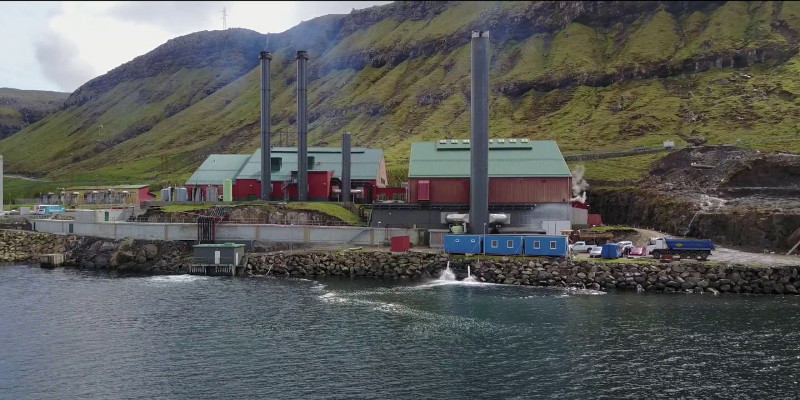 Previous article
Most Faroese children are conceived around Christmas
Next article
Faroese farmers have taken over the Hiking.fo domain