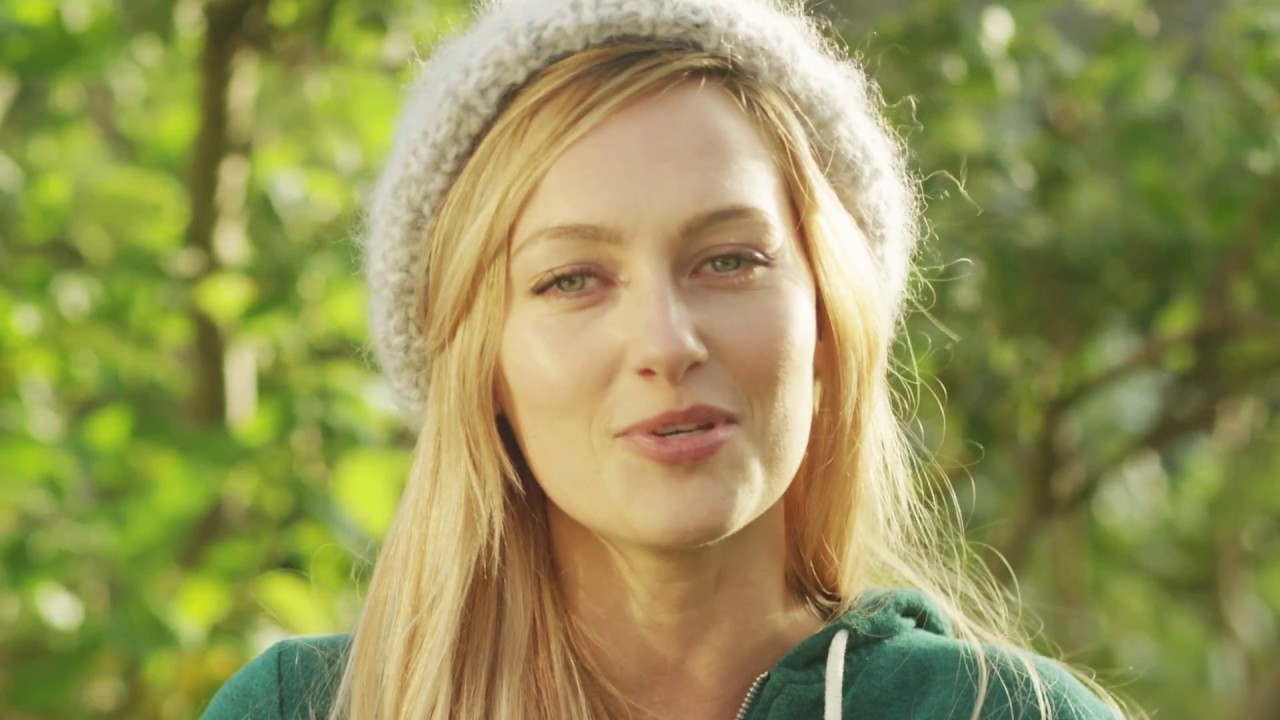 The Faroe Islands Translate campaign, set up by Visit Faroe Islands, Sansir and Atlantic Airways, has been nominated in four categories at the 2018 Danish Digital Awards, revealed Felagið Føroysk Marknaðarfólk (The Association for Faroese Marketeers) on Facebook last night.

The campaign, which was launched last October, has been nominated in the following categories: ”Websites – microsites”, ”effectiveness”, ”brand activation” and ”PR”.

The website is a result of the Faroe Islands taking on giant Google in a bid to have their language included on Google Translate.

PR Newswire wrote in October that ”with a growing tourism market, the Faroe Islands realized that not being included on Google Translate has frustrated visitors who can’t fully immerse in their unique traditional culture by learning a few phrases in Faroese.”

”Creating their very own version of the online translation service, with the help of locals who will translate live by video, Faroe Islands Translate will provide a free online service for those visiting the destination or, in fact, anyone around the world curious to learn a little of this unusual language.”

”From sheep farmers to school teachers, chefs to social workers, this initiative provides an opportunity to see the friendly Faroese before visiting, and to gain a window into their magical world.”