Tourist falls into ominous gorge on the island of Vagar 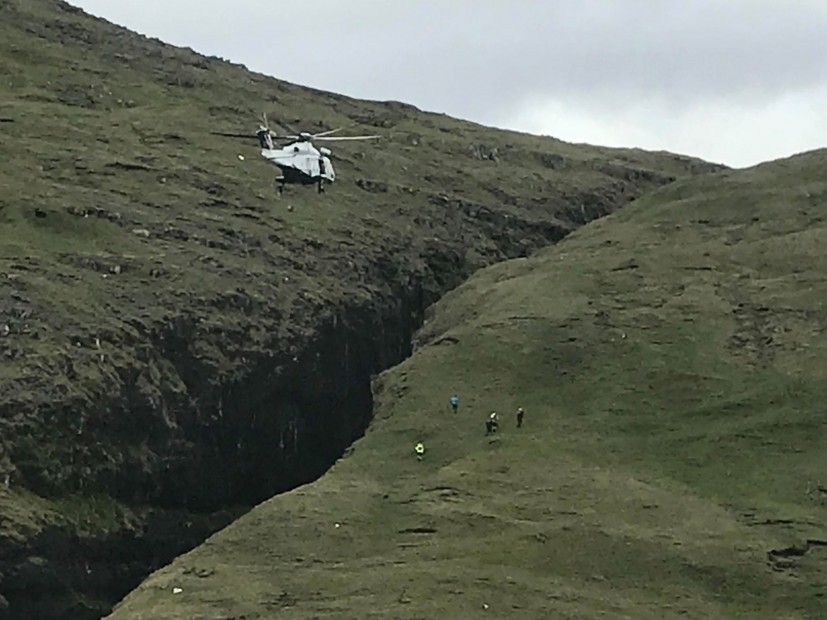 Earlier tonight the Atlantic Airways rescue helicopter was called out as a tourist had fallen into Ravnagjógv, an ominous gorge on the island of Vagar.

Faroese news webpage JN.fo reports that the tourist received some form of injury from the accident and that he/she was taken to the national hospital in Tórshavn.

This is not the first tourist-related accident in the unforgiving Faroese mountains this year.

In April a Danish woman suffered an injury to her foot while out with her partner on a walk along the Faroe Islands’ largest lake to the waterfall ”Bøsdalafossur” on the island of Vágar.