HomeHealthTotal number of active Covid cases in Faroe down to three after...
Health 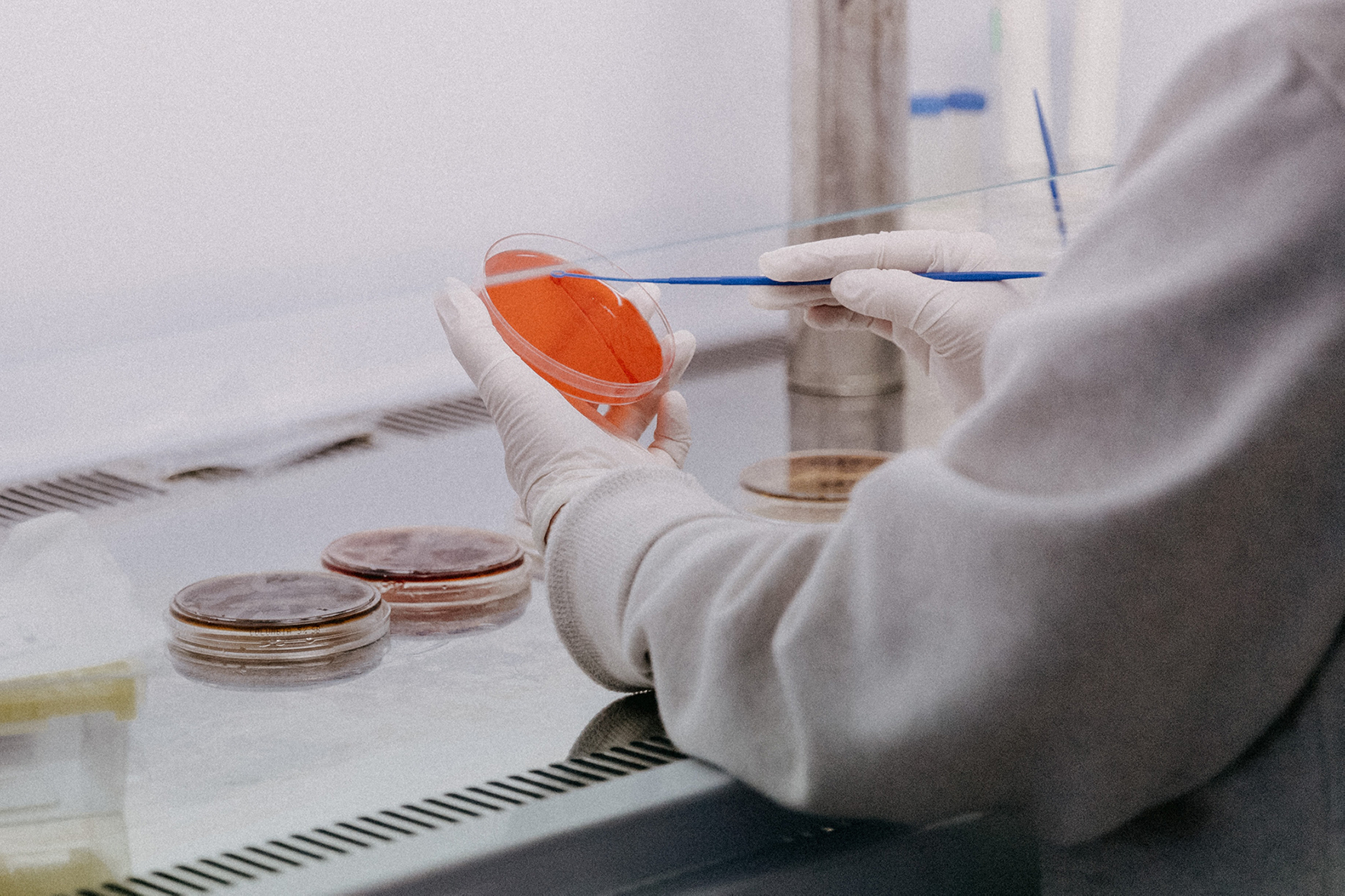 Only five new Covid-19 cases have been confirmed in the past two weeks in the Faroe Islands and only three active cases remain as of this writing, one week since since the last case was confirmed in the country.

Of a total 654 persons having tested positive for Covid-19 in the island nation to date, 650 have subsequently been declared negative.

One Covid-19 patient in the Faroe Islands has died with the disease, however it should be noted that the person already had “serious illness other than Covid-19” according to health authorities.

Currenty, one person is hospitalized with Covid-19.

On January 24th reports surfaced that a traveller who had recently returned from Africa, had tested positive for the British variant of the virus, also known as B.1.1.7. The person in question was quarantined along with one other person, and as of Tuesday, there have been no reports of this variant of the virus spreading in the Faroe Islands.

As of Friday, almost 4,000 people in the Faroe Islands had received their first vaccine dose, the equivalent of 7.5 percent of the total population. One person had received both doses.